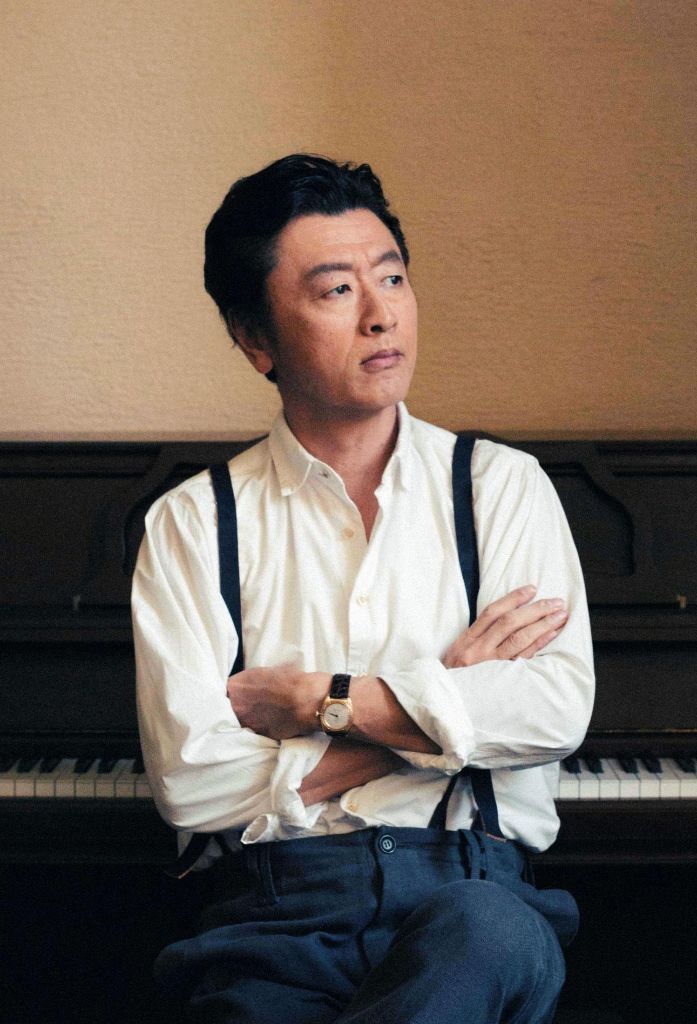 It was recently announced that well-known singer/songwriter Keisuke Kuwata will be providing the theme song for this year’s Spring Asadora “Hiyokko”.  This newly written track is titled “Wakai Hiroba” and has been described as possessing a relaxed melody and lyrics that capture the hopeful perspective that many Japanese people held during the 1960s, when the drama is set.  Of note, this marks the first time that Kuwata has ever provided the theme for an NHK drama.

“Hiyokko” tells the story of heroine Mineko Yatabe (Kasumi Arimura), a young woman whom lives in a mountain village far to the northwest of the Ibaraki Prefecture.  After her father fails to return from Tokyo, putting their family in a difficult monetary situation, Mineko travels to the capital herself (along with two childhood friends) in order to both earn money and, hopefully, track down her father.

There have been no details made available regarding the release of “Wakai Hiroba”, but viewers can get their first listen to the song when the drama starts airing on April 3rd.