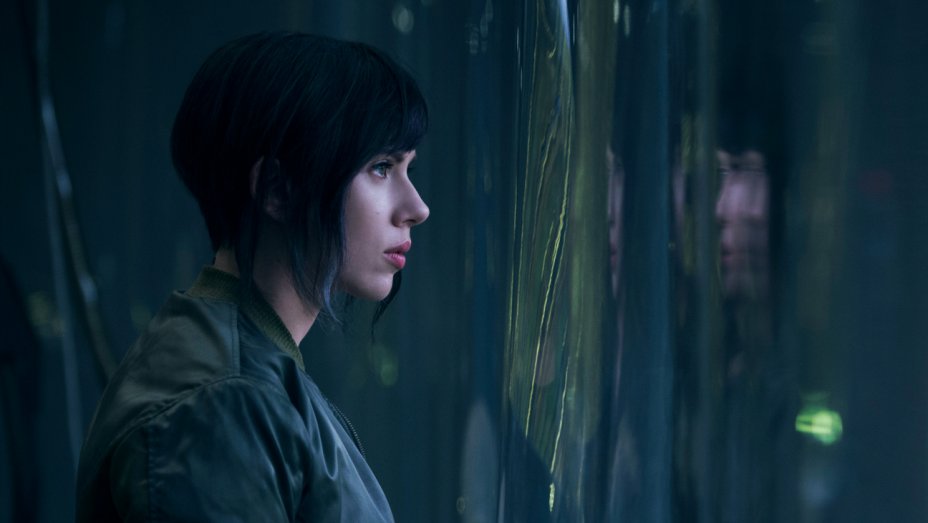 By now, everyone knows that Scarlett Johansson will star as Motoko Kusanagi in the Hollywood film production of “Ghost in the Shell”, out next year. Everyone also knows about the “whitewashing” controversy surrounding the film. We now get to see a glimpse of the finished movie via 5 short trailers that were released a few hours ago. Along with Scarlett, Beat Takeshi can also be seen, playing Daisuke Aramaki, chief of Public Security Section 9. Check out the trailers below!