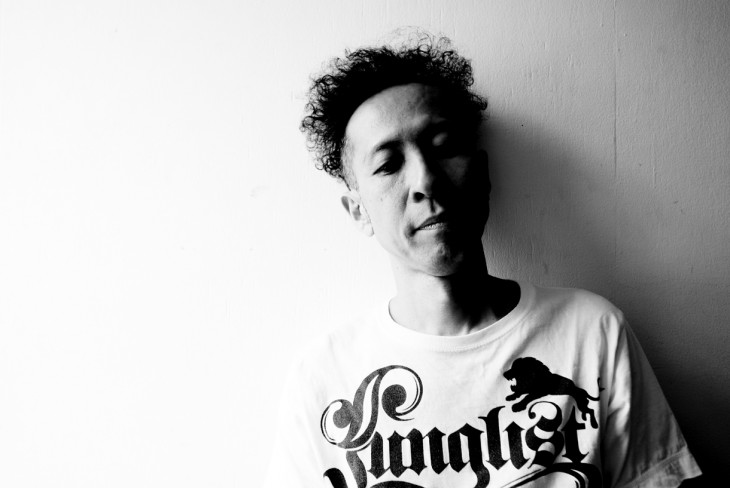 Following a severe accident, it has been revealed music producer Hirofumi Asamoto is currently in an unconscious condition.

Near his home on the night of September 11, he fell off of his bicycle and took a blow to his head. Currently, two weeks later, he is still in a coma and his chance for recovery is unclear.

Asamoto started his career back in the 80s and has produced songs for bands like THE YELLOW MONKEY, THE BOOM and Sugar Soul. He most recently formed KAM, a drums and bass band, with aikosun and CARDZ back in 2010.

All his activities here on after have been cancelled.