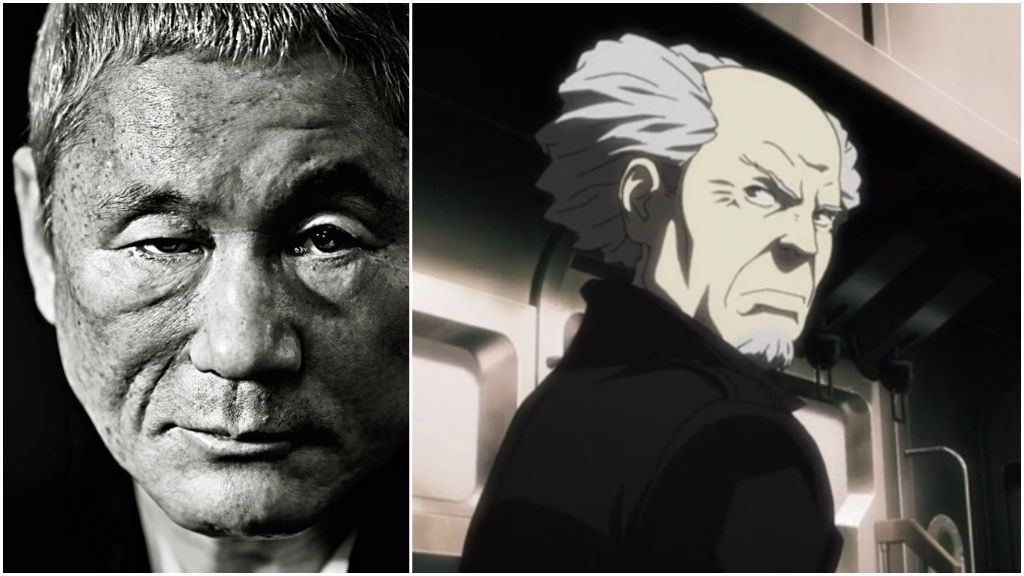 Takeshi Kitano, known to the world also as Beat Takeshi, has joined onboard the upcoming Hollywood remake of ‘Ghost in the Shell’. He will appear alongside Scarlett Johansson, who is currently confirmed to star as the lead. Kitano will take on the role of Daisuke Aramaki, chief of Public Security Section 9.

“Personally, I’m not a fan of the orginal” Takeshi commented. “But I found some intriguing uniqueness in Aramaki’s character and thought it would be an interesting experience to join a movie so different to my own works. I’m looking forward to see it finished.”

Takeshi Kitano is the first Asian actor currently signed on to the production. His last appearance in Hollywood movie was in 1995, when he starred in ‘Johnny Mnemonic’ opposite Keanu Reeves.

The movie, directed by Rupert Sanders and distributed by Paramount, is planned for a worldwide premier on 31.3.2017.