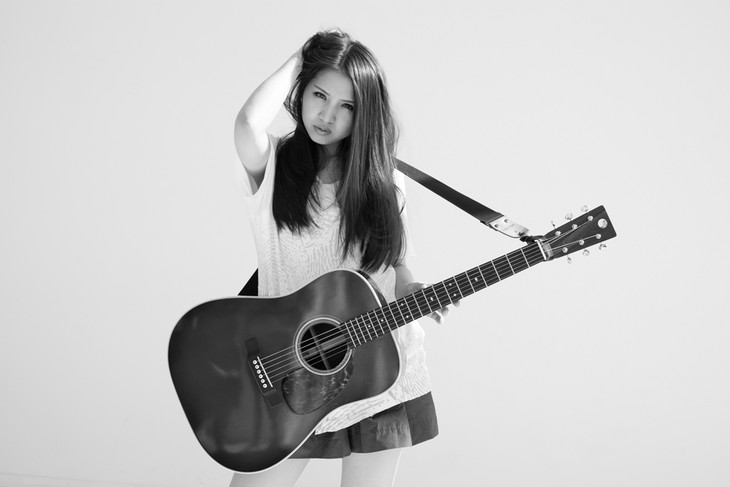 On 1st March, singer-songwriter Mao Abe posted a message on her official site announcing her divorce. “I apologize to all of you, who rejoiced and wished us luck for our wedding and supported us. It is an unfortunate ending.” Abe starts her message with apologies for letting down her fans, but later on she explains the divorce was a result of mutual understanding.

The message concludes as following:

The time we have spent together is precious for me. He has given me things I have never had.
These 3 years, when we met, loved, married and became blessed with the presence of our son, I have learned a lot. It was the most intensive time in my life.
I could say, these were the days were I was the happiest and the saddest in all my life.
You might think that our resolution is not amicable, but that’s not the case. We have both talked this through and reached this conclusion together.
I am grateful to my husband for sharing his time with me.
We are going separate ways as spouses, but we will continue to try our best as the parents of our son.

Mao Abe married Keisuke Iizuka, former member of band CORE OF SOUL, who worked as staff during her national tour, in January 2015. She gave birth to her first son in September 2015.