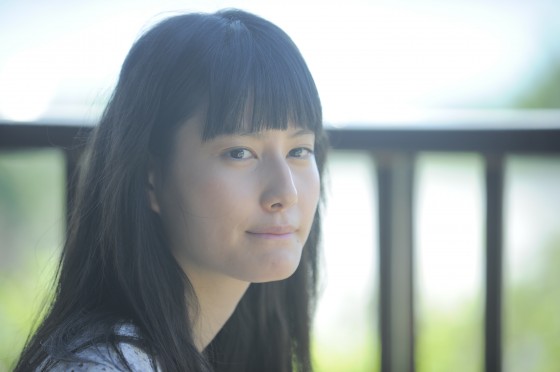 Aoi Miyazaki (30) and Ai Hashimoto (20) will work together for a first time in a movie ‘Birthday Card’, heading to cinemas this October. Despite the not-so-big age gap, two actresses will take on roles of mother and child.

Noriko (Hashimoto) loses her mother at the age of 10. Before her death, Yoshie (Miyazaki) pledges to send her daughter a letter for every birthday, until she reaches adulthood. Shy and timid Noriko starts moving forward, supported by her mother’s birthday cards. The viewers will witness her path from 17th to 25th birthday.

In reality, Miyazaki and Hashimoto filmed only one scene together. “I have been visiting the set many times to witness Aoi Miyazaki play the mother. I felt the unconditional love of a parent beaming in her face” says Hashimoto. “Her hands left the biggest impression on me [from our scene]. Gentle hands, that would pat her daughter’s head and hold her close.”

Miyazaki commented that she was also often present on set, watching her “children” grow from behind the camera. “Movies that try to deal with passing are always a challenge” she admits. “But we hope that “Birthday Card” will leave you with a warm feeling after the end credits.”

The movie will also star Yusuke Santamaria as the father and Kenta Suga as Noriko’s younger brother. 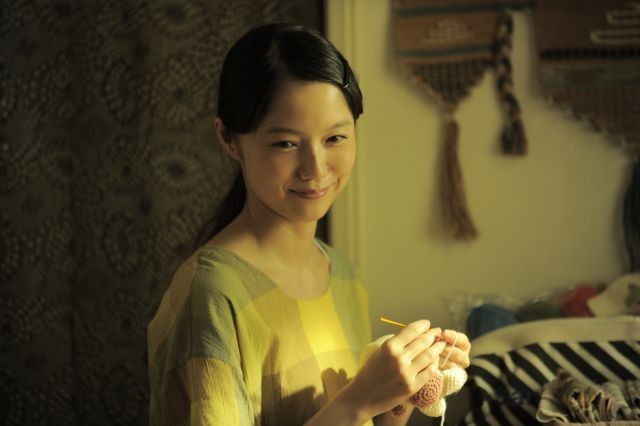