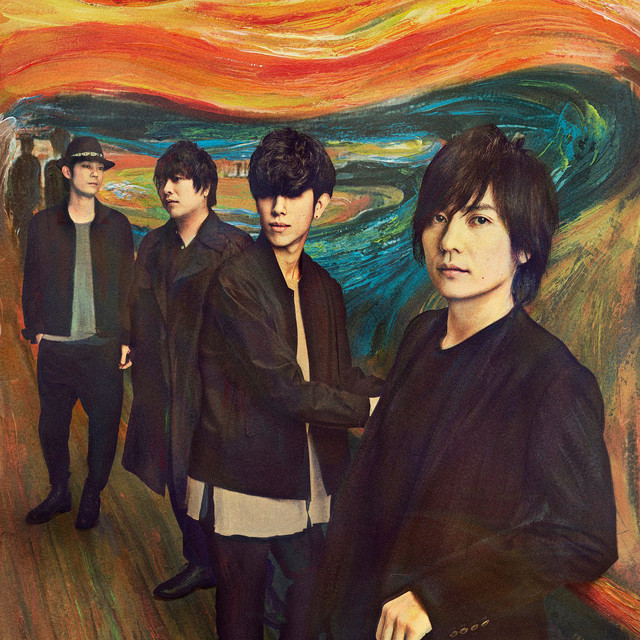 flumpool has uploaded to their YouTube channel a promotional video for their new album “EGG”, as its release date is coming next month. In the two minutes long PV titled “Suupaamaaketto kara no Kaihou (Liberation from the Supermarket)“ we can see how they purchase a ten pack of eggs at the supermarket and proceed to lay them on hay, where they are incubated during 17 days. The coupling song for the video is a snippet of “Kaihouku (Liberated Area)“, the first track of the new album. Do they finally hatch, or does this experiment fail? Watch the teaser (and more info about the new album) just after the jump!

“EGG” will be released on March 16th as their fourth studio album. The album, as usual, comes in two editions, Normal and Limited. While the Normal Edition is an only CD package with 14 tracks, EGG’s Limited Edition comes with a special DVD titled “EGGS” covering three performances and exclusive footage of the MV and a special documentary for the song “Yoru wa Nemureru kai? (Can you sleep at night?)“. Last but not least, the new album will be supported with their 7th national tour “WHAT ABOUT EGGS?” consisting of 22 dates from April 2nd to June 26th, in which they are going to visit a total of 15 cities. 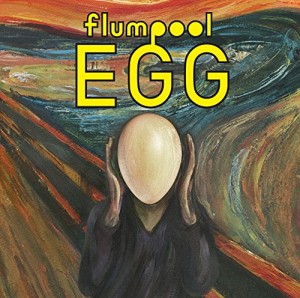