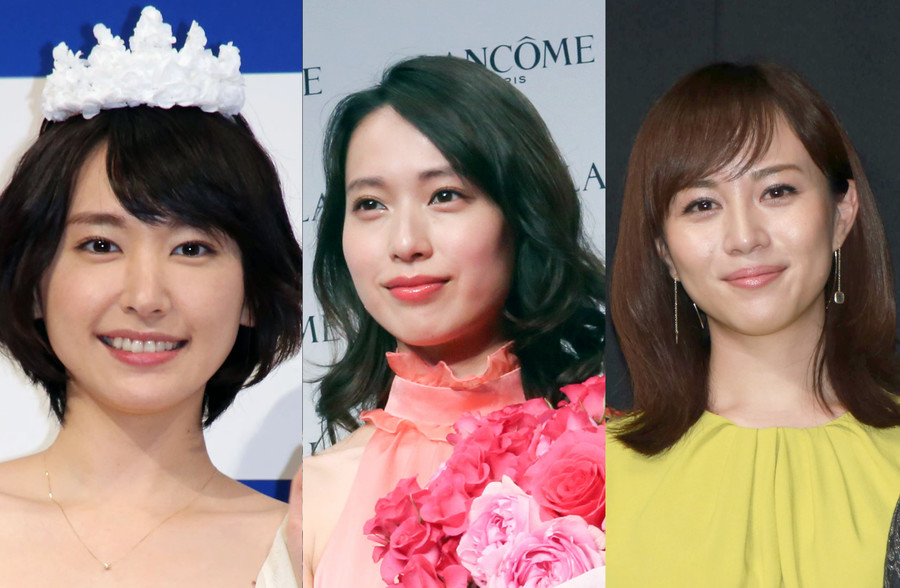 Actress Erika Toda was a recently guest on an SP episode of the variety show Shabekuri 007.

When asked about who some of her friends were in the entertainment industry, Toda brought up fellow actresses Yui Aragaki and Manami Higa which has been gaining a lot of attention online.

The three of them recently all co-starred together in the 3rd season of the hit drama series Code Blue. When the trio all hang out they tend to keep it low-key by spending time together at one of their houses, usually Higa or “Erika-chan’s” place.

When one of the hosts asked what mischief the girls get up to when staying at Toda’s place, she casually replied saying that they just cook hot pot with chicken dumplings, the somewhat uneventful answer caused Toda and the audience to burst into laughter. 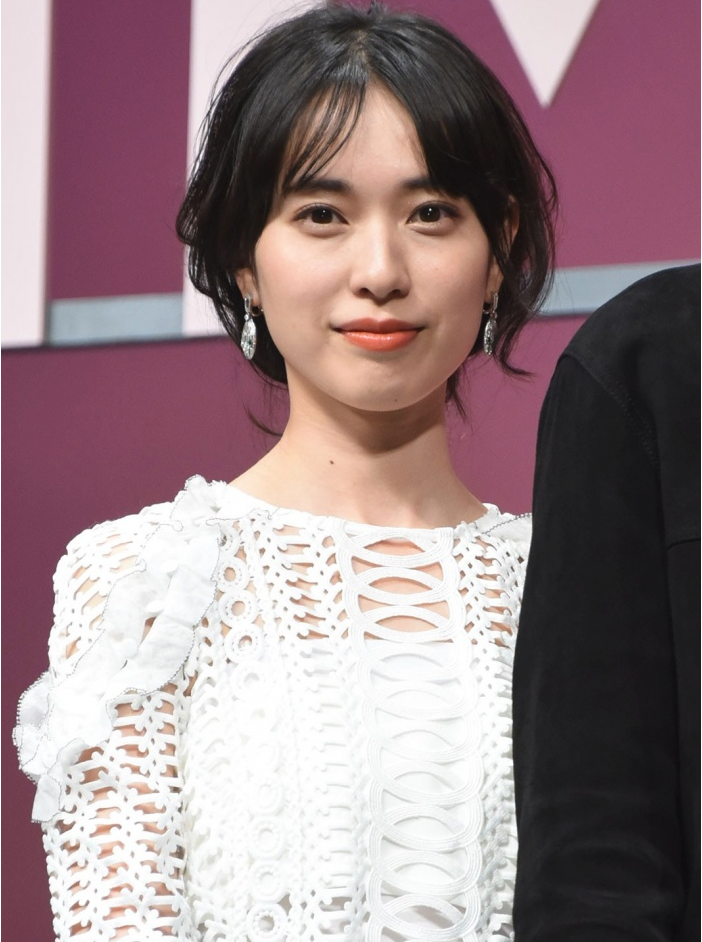 Other topics brought up include Toda’s surprisingly large appetite for food and her affinity for wearing clothes with holes in them.

This counts for both clothes that purposely have holes in them, and others that got them from natural wear and tear. Toda shared that when she likes a piece of clothing, she really likes it, and still has many pieces that are 10+ years old with holes in them.

Toda is currently preparing for the release of her upcoming NTV drama series Gakeppuchi Hoteru (Hotel on The Brink), which also stars Takanori Iwata. The first episode will air on April 15th, 2018.