Originally inspired by the song Driving on Kumi’s 2009 album Trick, since day 1 the remix compilation has always had the same concept. “Remixes you want to listen to while driving“. The first installment of the remix series came out in March 2009. This is her 10th remix album overall.

For the album Kumi recruited some of the top producers and DJs in the club scene to remix her songs. TeddyLoid, KATFYR, and Kiyoshi Sugo are just some of the names that appear on the remix album.

The tracklist mainly consists of newer songs from her 2018 studio album AND, such as PARTY, BRAIN, and SWEETEST TABOO. As usual some of Kumi’s classic hits round out the tracklist including Real Emotion, FREAKY, and Selfish.

In the meantime Kumi is currently preparing for her fanclub tour in support of AND, and finshing work on her 2nd studio album of 2018 DNA. The release date for DNA has yet to be announced.

Check out the cover and tracklist for Driving Hits 8 below! 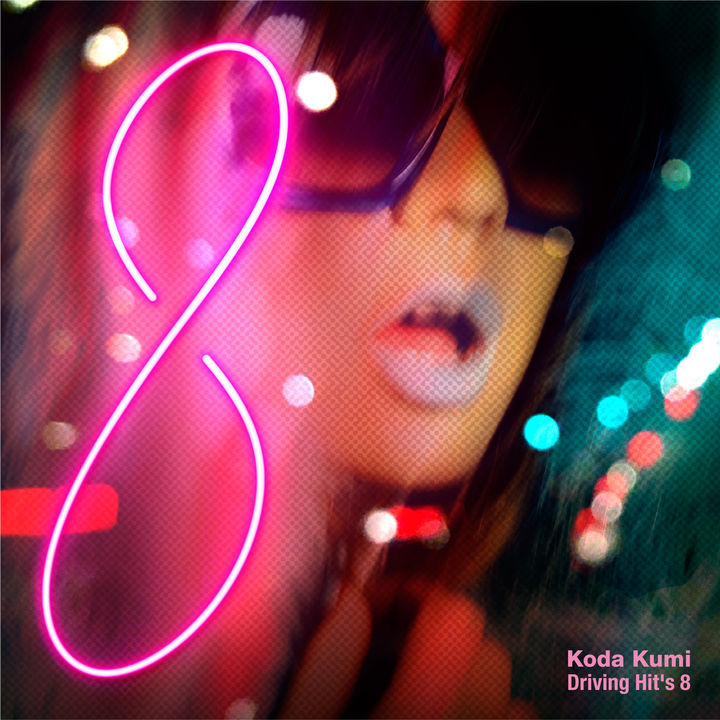 Click here to listen to samples from the album.