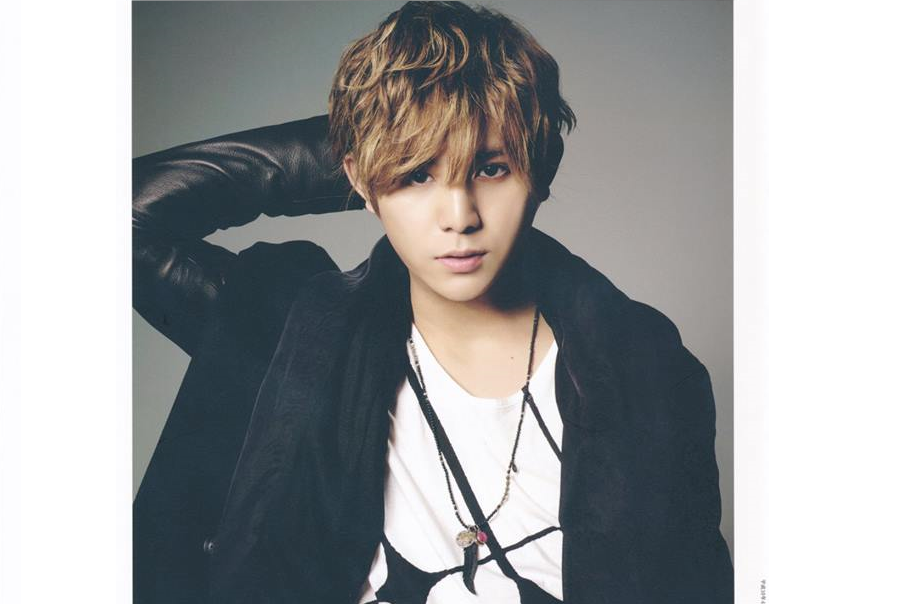 It took a while before the official casting news came but here it is! This announcement also completes the line up for next season’s primetime dramas.

Hey! Say! JUMP’s Yamada Ryosuke will star in FujiTV’s new getsu9 (Mondays, 9pm) drama for next Fall. This is his first starring drama for the network as all of his lead dramas have been with NTV (Saturdays, 9pm).

There are many ‘firsts’ for him in this drama. It’s Yamada’s first drama with a romantic love angle though it will be a bit darker and complicated than fans would expect. He will also be wearing suits for the first time in a drama. He is also the first Heisei born from Johnnys to star in a getsu9. Filming for his upcoming movie “Full Metal Alchemist” has wrapped up and Yamada has since dyed his hair from Edward Elric’s blonde to black for the new role. Shooting will start in a few days.

For this new challenge, Yamada comments “I want to deliver a new Yamada Ryosuke”. It doesn’t sound like your typical getsu9 romantic story so read on for details!

The theme is the story of “Cain and Abel” from the Bible’s Old Testament and Yamada will be playing a salaryman who falls in love with his brother’s girlfriend and is hungry for the affection of his father.

The previous rumor for this drama (initial title “Aniki Kanojo”) is that it will be a remake of the US classic film “East of Eden” starring James Dean, also a retelling of the biblical story of brothers Cain and Abel. In the original movie, the younger brother contends against his brother for the attention of their father while reconnecting with his estranged mother and falling for his brother’s girlfriend.

“Cain and Abel” will have the same underlying theme as it follows the protagonist through the conflict of complicated romance, sibling feud, and parent recognition.

Other cast for the roles such as the older brother and the girlfriend will be announced later on! The drama starts airing in October.