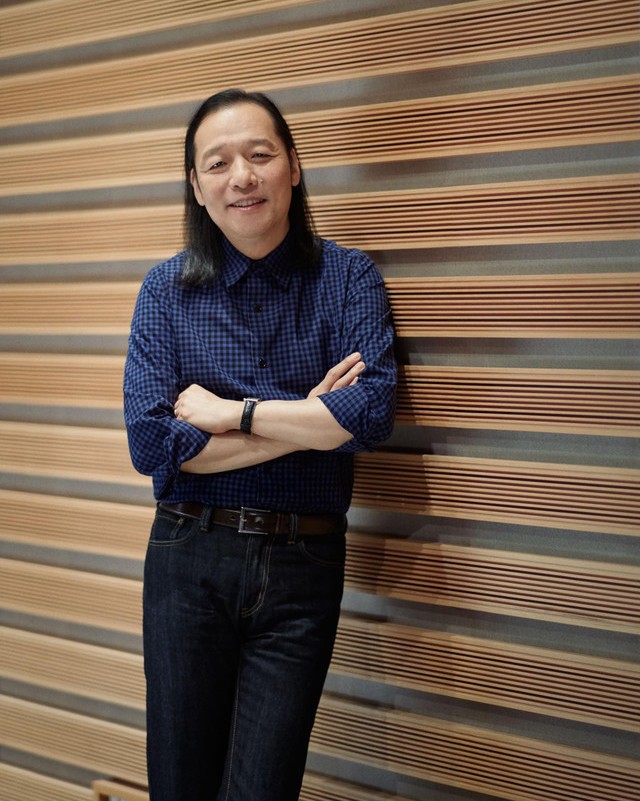 After several years away from the spotlight, legendary crooner Tatsuro Yamashita will be returning to the scene by releasing a new single titled “CHEER UP!  THE SUMMER” on September 14th.  Tatsuro’s 45th single, and his first since 2013’s “Hikari to Kimi e no Requiem”, “CHEER UP!  THE SUMMER” is currently being used as the theme song for drama “Eigyou Buchou Kira Natsuko” and has been described as a summer song aimed at adults.

The track’s music video perfectly captures the feeling of late summer, following a discouraged baseball captain and the cheerleader who refuses to allow him to yield to defeat as they travel through various different seasonal locales.  The PV was directed by Fumiaki Okada and stars Junko Abe (Aya Nakada in Toto Nee-chan), marking the first time that the actress has appeared in a music video.

You can find the short version of the MV for “CHEER UP!  THE SUMMER” on the single’s special website, and read on below for a look at its cover and track list. 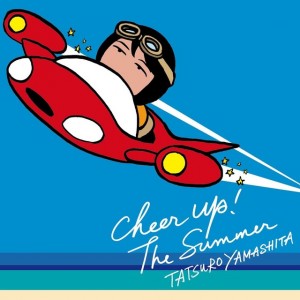