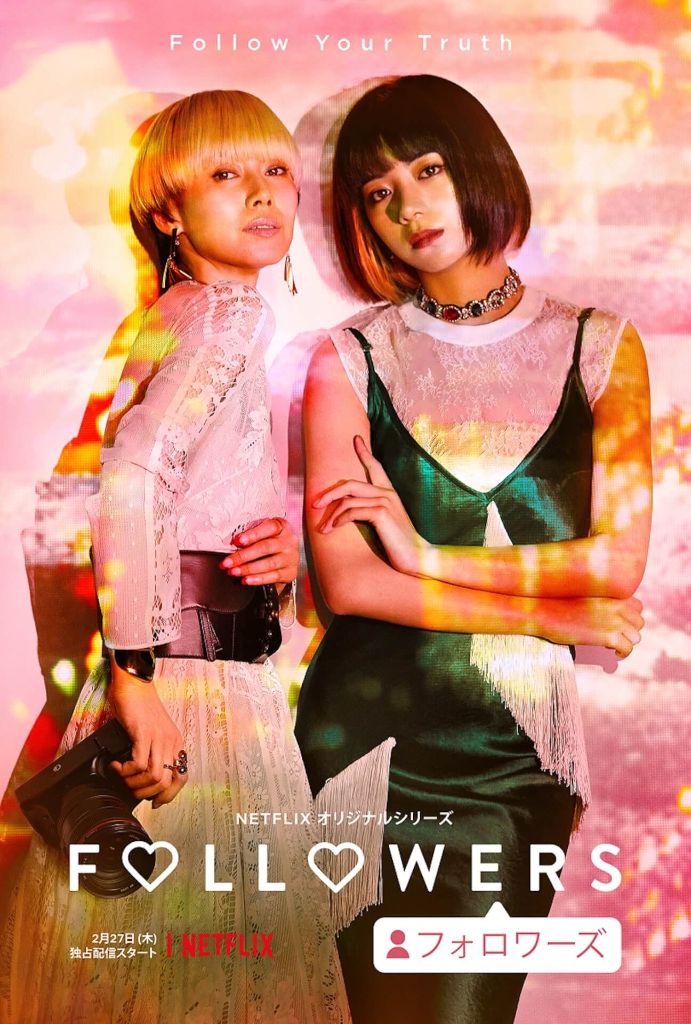 On February 27, Mika Ninagawa‘s new drama series “FOLLOWERS” will debut on Netflix worldwide. The series stars Nakatani Miki as a successful photographer who changes the life of an aspiring star, played by Ikeda Elaiza, through the power of social media. “FOLLOWERS” aims to capture the struggles that women face in life in Tokyo today.

The trailer for “FOLLOWERS” was just released, and can be seen below! Check it out!