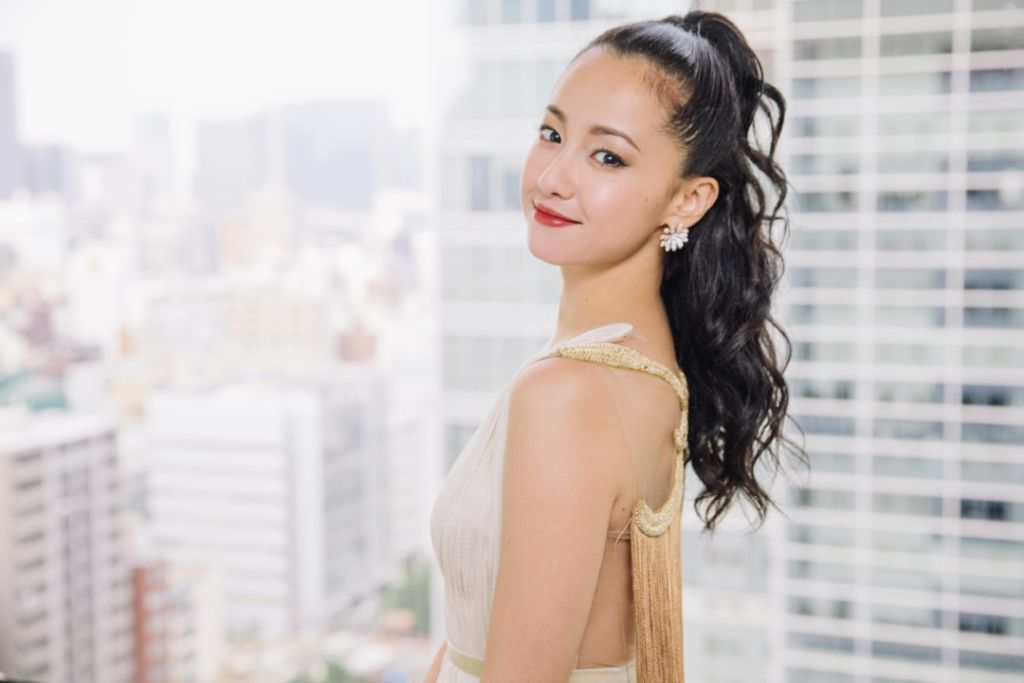 Scheduled to air on January 31st, 2020 at around 2:30 PM the hearing will be broadcast live from Tokyo’s District Court. Since her arrest, Erika issued an apology showing much repentance “from the bottom of her heart”. Erika’s agency avex has supported her in efforts for rehabilitation.

Even though Erika was arrested, when she was actually tested for drugs all of her tests came out negative for illegal substances, which will likely work in her favor during the hearings.

Meanwhile, Erika was scheduled to appear in the NHK drama series “Awaiting Kirin“. It began airing on January 19th, 2020. She was replaced by Haruna Kawaguchi.