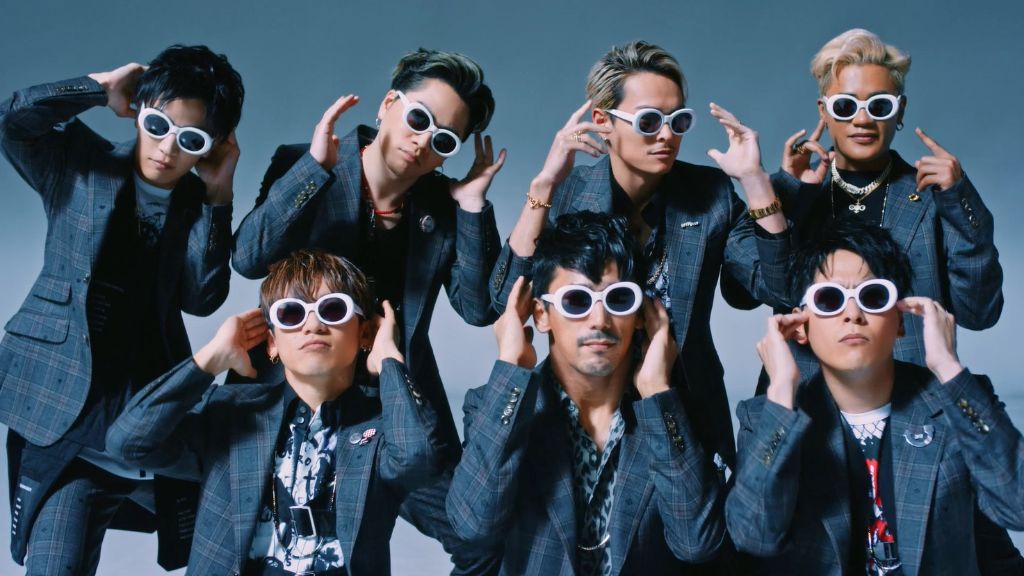 Sandaime J Soul Brothers has released the long awaited MV for their song “Rat-tat-tat“. Originally released as their very first digital single back in September 2019, the song was heavily promoted on various year end music shows.

In the MV each member of J Soul Brothers plays a different character. Some of these include NAOTO as a host, Yamashita Kenjiro as a fisherman, ELLY as a “yanki”, and Tosaka Hiroomi as a kindergarten teacher. Throughout the MV each member and people relating to their profession do the fun choreography for “Rat-tat-tat”.

Check out the MV below:

“Rat-tat-tat” is expected to be included on J Soul Brothers’ untitled 8th studio album, due out sometime this year.