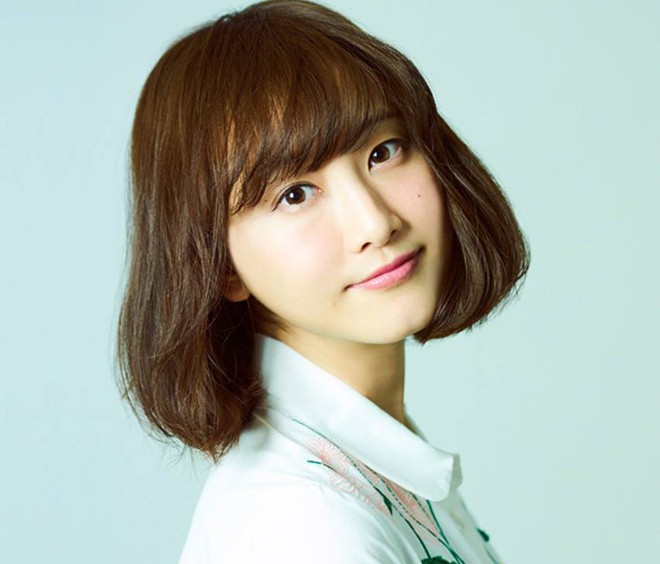 Japanese idols love their TV dramas as much as we do. Former SKE48/Nogizaka singer Rena Matsui has been recently interviewed by music magazine Barks and revealed her favourite three drama shows. Rena has been headlining the drama ‘Laundry Chigasaki‘ in Spring 2016, following her well received performance in ‘Nietzsche-sensei’ in January. Seems that former idol has a knack towards quirky comedy. But how about her taste when it comes to “watching”? Check Rena’s best 3 after the jump!

I was watching Nodame in real time in TV and really looking forward to it each week. I know that an adaptation of a manga is not an easy thing, but theses characters were so funny and likeable. Chiaki-senpai (Hiroshi Tamaki) was my favourite, I fell in love in guys in white shirts after watching Nodame. I loved how he rolled his sleeves right up to his elbow. I was a maniac. What’s also important, I started to listen to classical music influenced by the show and had my time of fangirling Maurice Ravel.

Another title I have been following each week in TV. I loved the character Saeko-san portrayed by Satomi Ishihara. In the manga, Saeko was hated by all the girls, but I absolutely loved how cute she was in the drama. I even thought I would like to be like her. She was my favourite female character in a drama for a very long time. I haven’t met Satomi Ishihara in person, but if I did, I would be so nervous I probably couldn’t look her straight in the eyes, I’m such a fan.

This is an older title I have on DVD. I usually like every show that highlights food, but this one is special. It tells a story of a kitchen floor and shows how all the characters interact with each other in daily work. The fabulous script is written by Koki Mitani and all the actors are first class. This drama influenced me to watch more classic movies, like Yasujiro Ozu’s or Yoshimitsu Morita’s.

Are you approving this selection? What are you top 3 titles?