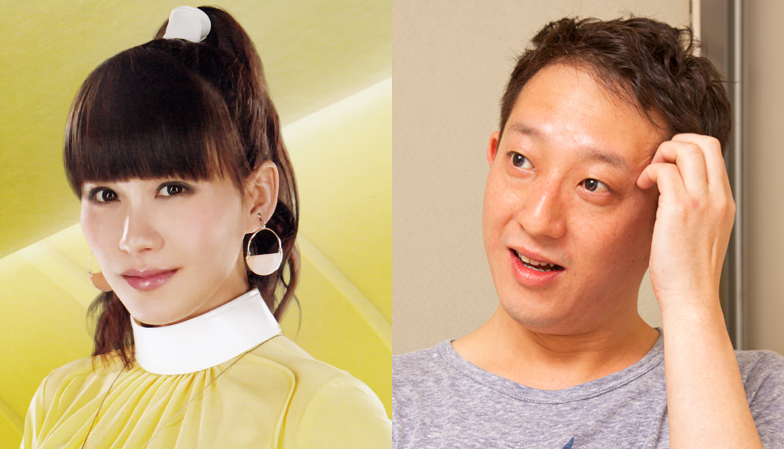 A~chan (27, real name Ayaka Nishiwaki), a member of the electro-pop trio Perfume, is strongly speculated to be dating Shigeo Takahashi (40) of the comedy duo Savanna. The rumors sparked in October last year, when the pair were seen shopping in the men’s section of Shinjuku Isetan, and even took separate selfies with a clerk at the store during their visit. Rumors recently reignited when the two were seen at an Ebisu-based exclusive yakiniku restaurant in mid-April, appearing to celebrate a birthday with A~chan’s mother, her sister Sayaka Nishiwaki (a member of idol group 9nine), and possibly one or both other Perfume members. They were photographed leaving the restaurant separately, as Takahashi had a filming schedule to attend.

Takahashi is a known fan of Perfume and was present at their Ametalk “Entertainers Who Love Perfume” TV special last year, even choosing other guests for the panel of celebrity fans. A~chan has also recently been appearing in the guest section at Savanna’s comedy shows, and is said to have been visiting backstage at them since last fall. Friends of the two are convinced they’re dating, but both their management offices have denied the rumor and state that they’re simply “good friends.”

Check out the photos and netizen comments below! 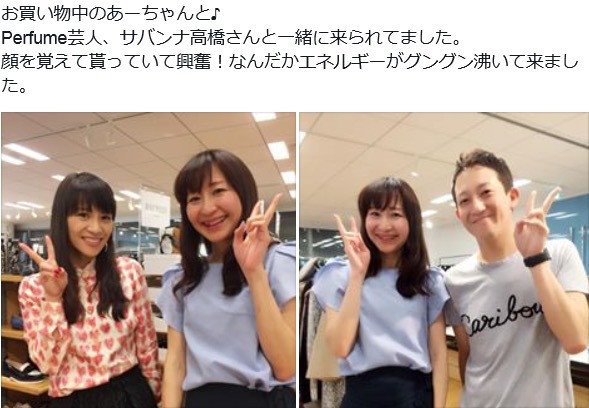 then he said he’s always been Perfume’s fan… 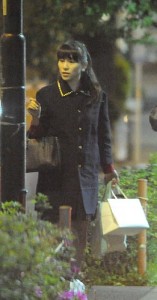 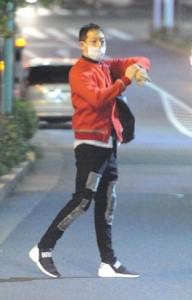 They don’t match as a couple

All info including netizen comment translations sourced from school of electro‘s writeup, repurposed for Arama with permission.