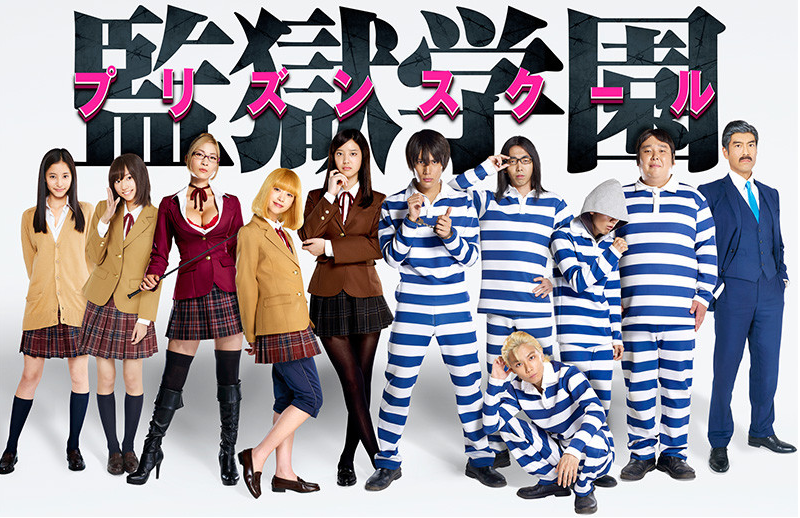 As previously reported, Hiramoto Akira’s manga “Prison School” will be getting a drama adaptation. The cast for the said drama was revealed. The series will air on TBS on October 27 at 25:11pm. Iguchi Noboru  is directing the late-night series.

Nakagawa Taishi will play the lead, Fujino Kyoshi. Yamazaki Hirona will play student council president Kurihara Mari. Check out the rest of the cast and their character images below, along with the released drama teaser. 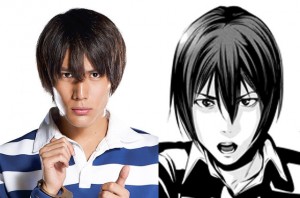 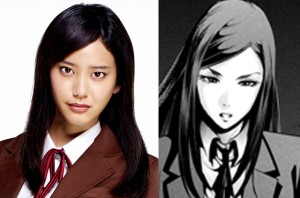 Yamazaki Hirona plays Kurihara Mari, the underground student council president who brings together the female students with beauty and power 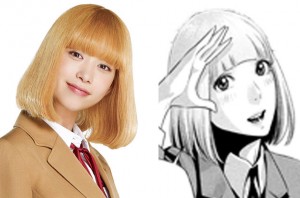 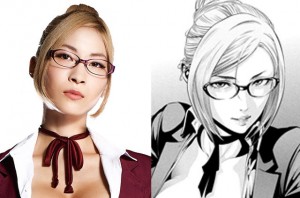 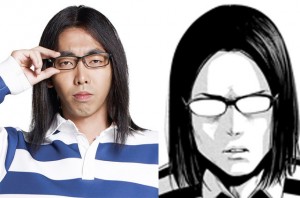 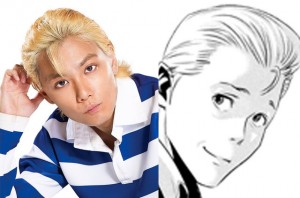 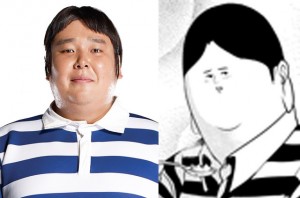 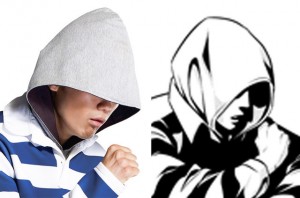 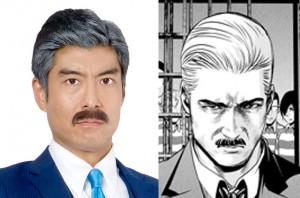 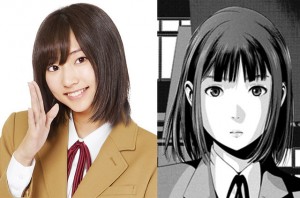 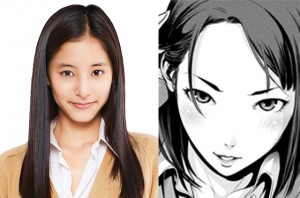