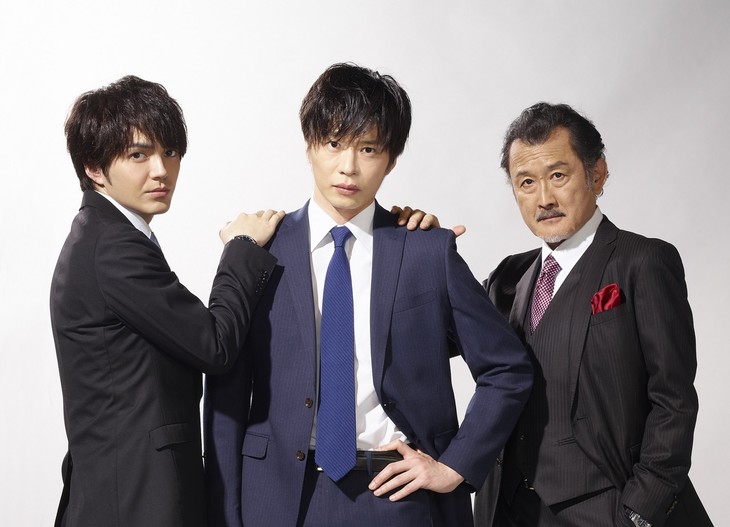 Hit drama “Ossan’s Love” has heeded fans’ call for a return. It was announced that a movie will be released in the summer of 2019! The comedy drama aired on TV Asahi from May 2018 and features Haruta Soichi (Tanaka Kei) in a love triangle with his boss Kurosawa Musashi (Yoshida Kotaro) and co – worker Maki Ryota (Hayashi Kento). During its 6th and 7th (final) episode broadcast, the drama title took the top place of Twitter’s world trends. It also made it to the top 10 Popular Word of 2018.

The movie is planned to be filmed from March – May in Kanto suburban areas. It will follow the drama’s setting after Haruta proposed to Maki. Will a happy wedding push through?

Original cast will be returning to the movie such as Uchida Rio, Otsuka Nene, Mashima Hidekazu, Kaneko Daichi, Kojima Kazuya, and Ito Shuka. Guest actors will also participate. In commemoration of the new movie, TV Asahi will be running a New Year’s SP on January 2 (6: 55 ~ 13: 00) broadcasting all 7 episodes of the drama.