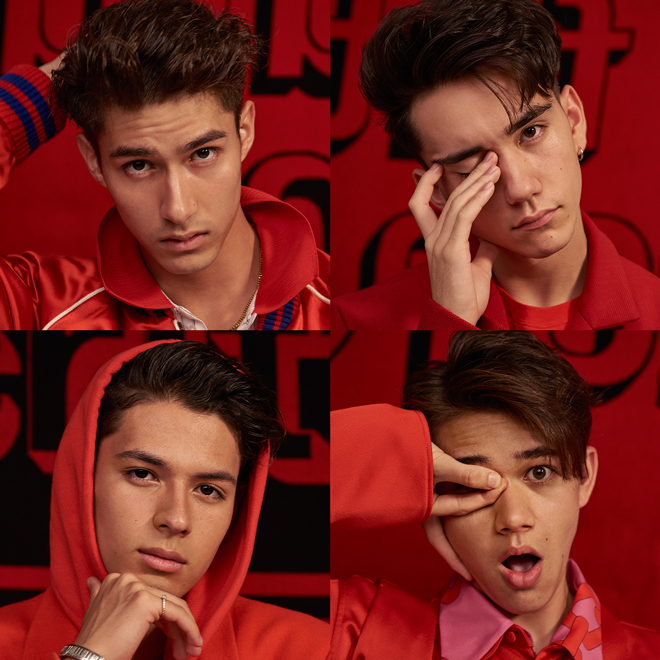 Bilingual boy band INTERSECTION is back again with their third digital single of the year.

Consisting of members mixed with Japanese and American decent the boys made their debut back in October with the release of their single “Heart of Gold”. They returned the following month with the single “Falling“.

The boys have been busy expanding their promotion schedule to China, where they performed on the popular Chinese music show “Yo! Bang”. They apparently caused quite a stir on the Chinese social media Weibo, attaining over 6 million hashtags following their performance.

INTERSECTION was also one of the very few teen celebrities to be invited to Dior’s 2019 Pre / Fall Collection, where they mingled with many celebrities including American rapper A$AP Rocky, and artist Takashi Murakami.

Their new single “Body Language”  is described as an upbeat dance tune, where the lyrics talk about how you can convey your affection for someone even if there is a language barrier. Check out the MV below.

The single is available for digital download and streaming on most of your favorite online music services. On December 22nd INTERSECTION will be promoting the single by holding their very first Japanese meet & greet, and it will be Christmas themed.