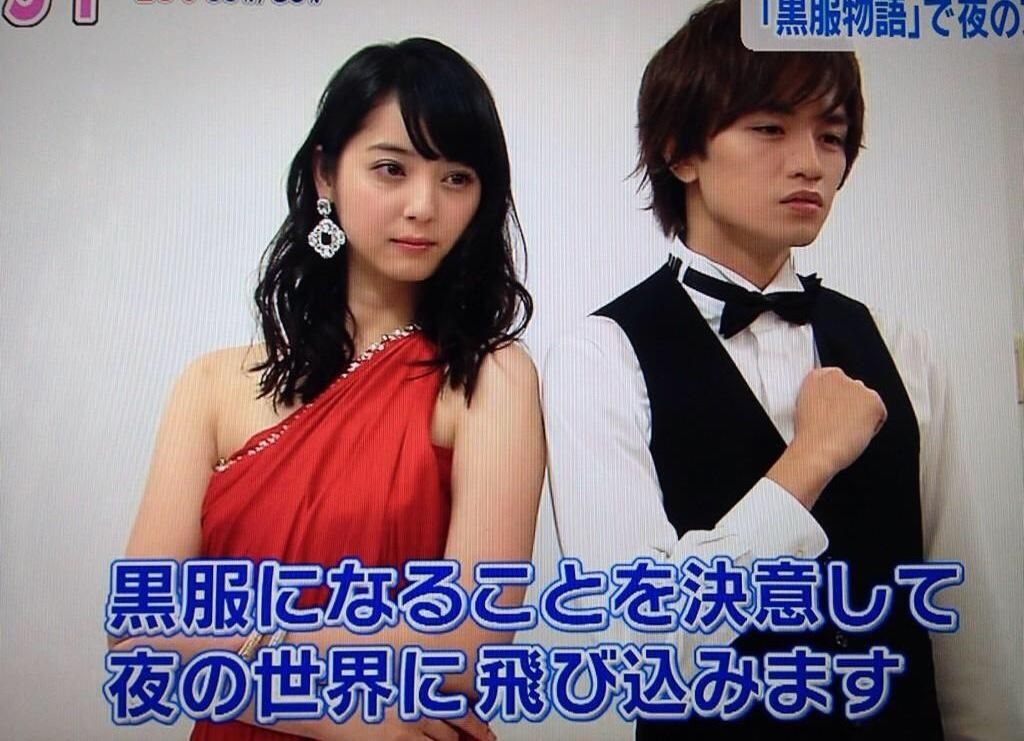 It was announced that Sexy Zone’s Nakajima Kento (20) will be starring in TV Asahi’s drama ‘Kurofuku Monogatari’ (Tales of Black Suit), to broadcast in October (23:15, Friday).

The story is based from Kurashiona Ryou‘s original manga and tells the story of Ogawa Akira (Nakajima), a ronin preparing to take an entrance exam for medical school. He has already failed two times, but doesn’t give up because of his father who is a doctor. Unable to defeat the stress, he finds himself wandering in the streets of Tokyo when he met Kyoko, played by Sasaki Nozomi, the no.1 club hostess in Ikebukuro. Awestruck by Kyoko’s beauty, he takes a job at Kyoko’s club. A bittersweet love story between a hostess and a rookie in black suit.

For the role, Nakajima is learning proper gestures in a cabaret such as passing bottles and ice to the ladies. He explains this is also a coming-of-age story of one man through night life and a forbidden love between a hostess and a rookie in black suit.  Although night life is a strange world for Nakajima, he thinks that he can act naturally for a guy in black suit.

This is the first time the two will be working together. Nakajima praises Sasaki’s beauty while Sasaki says that Nakajima is more mature than she had imagined. Filming starts September.