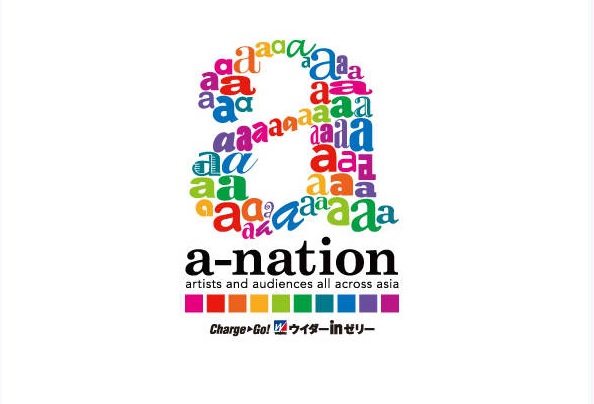 ‘a-nation,’ one of the biggest summer festivals in Japan, has had over 4 million attendees so far in its existence. This is the festival’s 13th year and will be held outside of Japan for the first time. The event will be held in Taiwan and Singapore with the theme of “Taking Japanese Entertainment to Asia.”

The first set of performers for the concerts in Singapore and Taiwan have been revealed. More artists, information and events will be announced later on. Check out the list below.