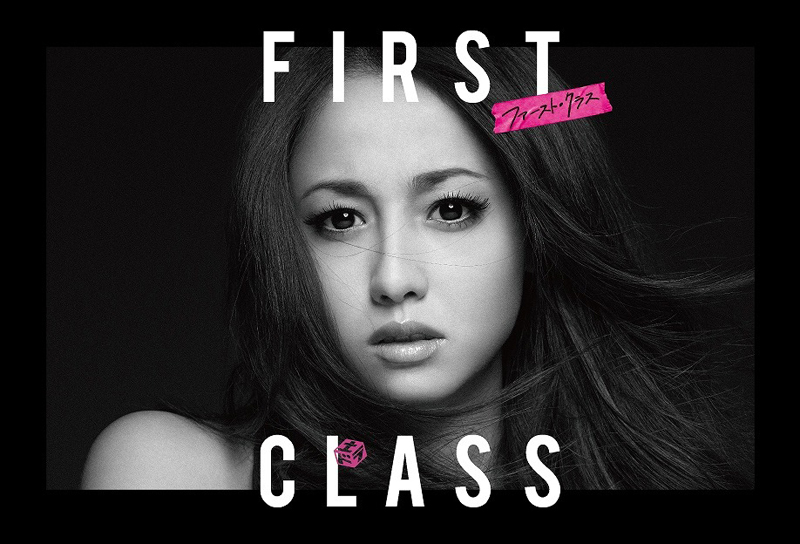 It takes place 6 months after where the first season took off. Chinami Yoshinari (Erika Sawajiri) has survived the cutthroat environment of the editorial team of a top fashion magazine and is ready to purse a new path in life as a fashion designer. Like the first season, she is once more the underdog, seen as beneath and less prepared compared to the rest of those in her field. Luckily, she is able to use her wisdom that she learned at her old job to persevere her way to the top.

Previously broadcast with the highest ratings within its 11:10PM time slot, this new season has been promoted to the prime 10PM Wednesday slot starting this October.

Thanks Omnirosa for the tip!