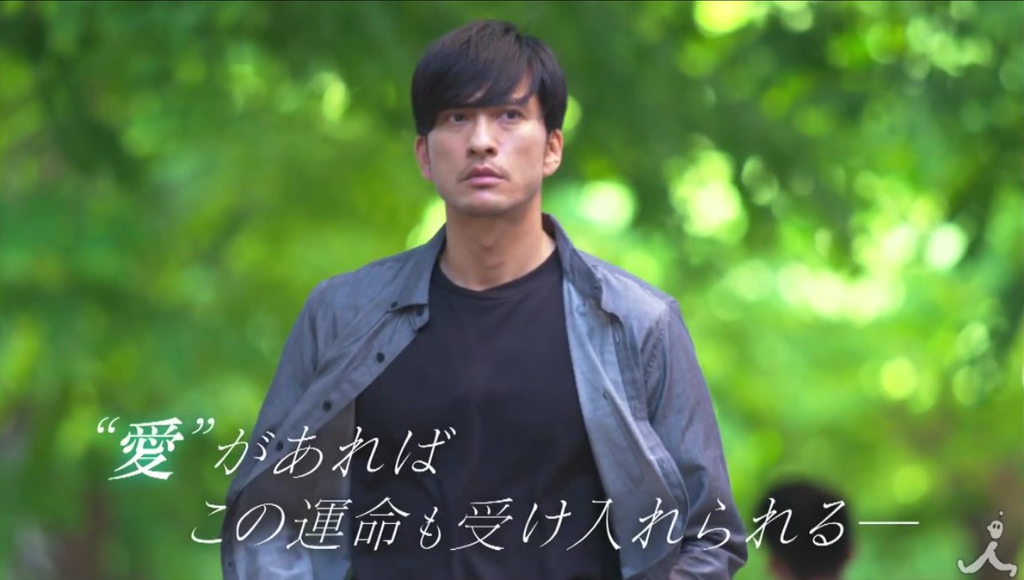 As previously reported, TOKIO’s Nagase Tomoya will be starring in the 2004 South Korean drama remake titled “Gomen, Aishiteru”. This is Nagase’s first time starring in TBS’s Sunday drama and it has also been ages since he was in a romantic drama.

The drama teaser is short but viewers can get a glimpse of its main characters.  Check out the video and more info below! “Gomen, Aishiteru” will start airing July 2017.

Aside from Otake Shinobu, Sakaguchi Kentaro and Yoshioka Riho, other announced cast include Ikewaki Chizuru who will be making her first regular drama appearance in 14 years since “Ooku” in 2003. She will be playing the character Kawai Wakana, who grew up in the same child care facility as Ritsu (Nagase). Other cast include Onishi Ayaka, Daichi, Yamaji Kazuhiro, Kusamura Reiko, Rokkaku Seiji, Nakamura Baijaku, and Lee Soo-hyuk.