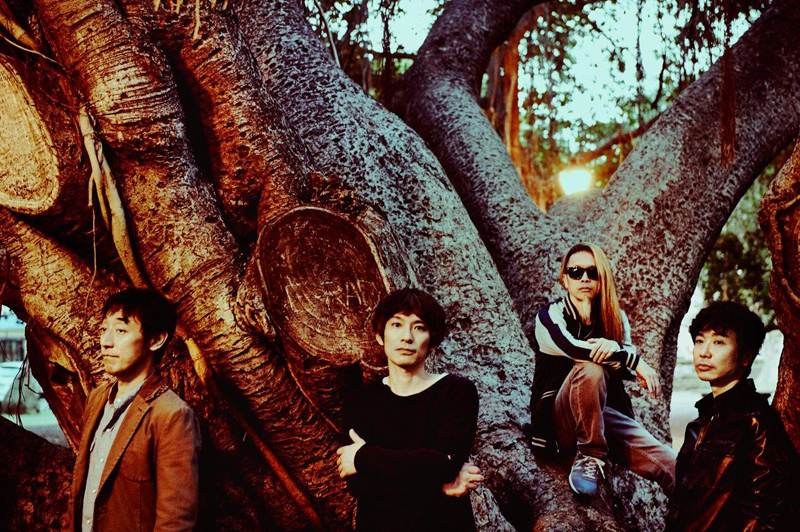 On July 5th, popular rockers Spitz will be releasing a new compilation album titled “CYCLE HIT 1991-2017 Spitz Complete Single Collection -30th Anniversary BOX-” in order to celebrate the end of their third decade in the music industry.  This release will include every single, physical or digital, that the group has ever released, as well as three brand new songs.

One of these tracks is “Heavy Mellow”, the current theme song for morning television show “Mezamashi TV”, and another was recently revealed to be titled “Uta Usagi”, which will be serving as the theme for the Toma Ikuta and Suzu Hirose led film “Sensei!”.  No details about the third and final song have been released at this time.

Ahead of the Best’s release, Spitz have made the music video for “Heavy Mellow” available on their Youtube channel.  The concept for this PV was initially born from a misunderstanding; its director, Daisuke Kitayama, had thought that the track’s title was “Heavy Metal”, and as such designed the wolf character which appears in the video to express what he imagined “Spitz-style metal” would feel like.  The character was kept because it seemed to bring out the true nature of the song – a nocturnal wolf longing for sunlight, rather than a flock of birds chirping to welcome the morning.

Read on below to find the simply animated MV for “Heavy Mellow”, as well as the cover and track list for Spitz’s upcoming compilation. 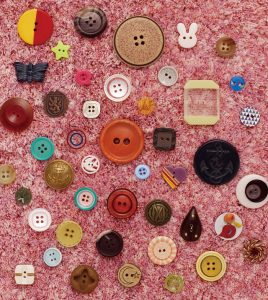