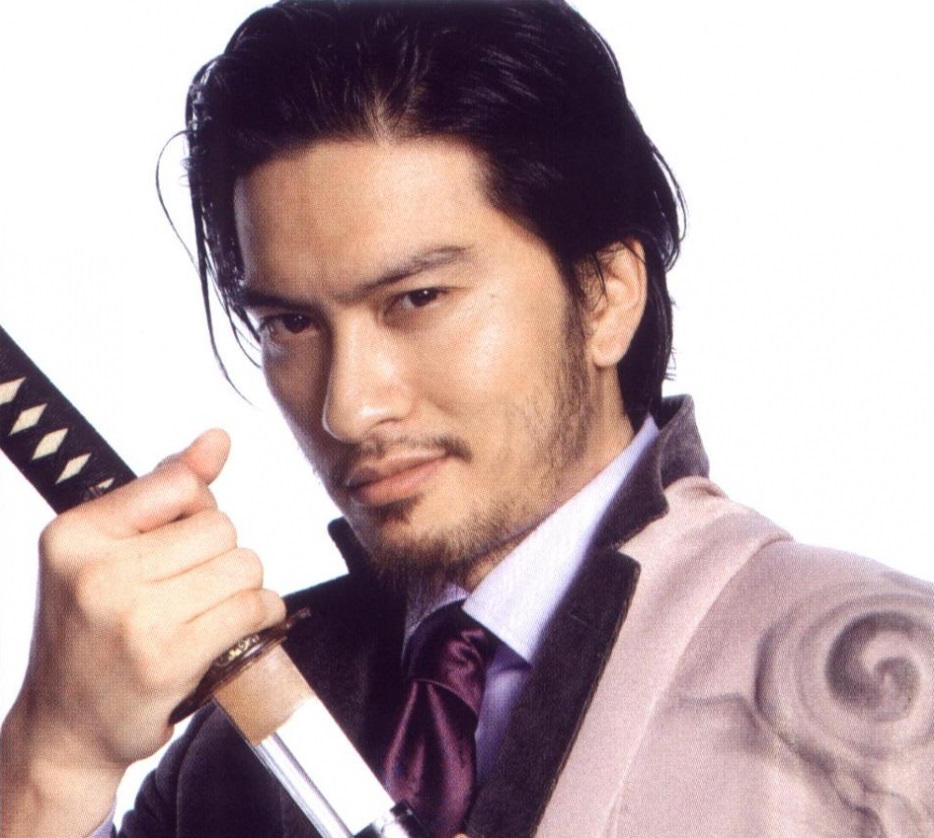 It has been announced that TOKIO lead singer Tomoya Nagase will be starring in a new TBS Summer drama titled “Gomen, Aishiteru”, a remake of the 2004 South Korean drama “Sorry, I Love You”. Starring  So Ji-Sub and Lim Soo-Jung, “Sorry, I Love You” was a huge critical and commercial success.

The plot of “Gomen, Aishiteru” follows Ritsu Okazaki (Tomoya Nagase) who was abandoned by his mother Reiko (Shinobu Otake).  One day Ritsu gets involved in an incident that causes him to suffer from a life threatening injury, the injury is so severe that his life expectancy comes into question. With Ritsu insure if he will be able to live a much longer life he decides to make amends with his mother and be good to her before his death. Unfortunately he sees how good she is to her son Satoru (Kentaro Sakaguchi), a very successful idol pianist. Satoru has been able to provide his mother with a very happy and lavish lifestyle, meanwhile Ritsu has been struggling to make ends meet.

Thinking that she abandoned him solely due to poverty, Ritsu vows to get revenge on his mother. He eventually runs into a woman called Rinka (Riho Yoshioka ) during a chance meeting,  and he eventually falls for her. Unfortunately, Rinka has her eyes on Ritsu’s half-brother Satoru who is also her childhood friend.

This is the very first time Tomoya has had the lead in a Sunday TBS drama. “Gomen, Aishiteru” will begin filming in May.