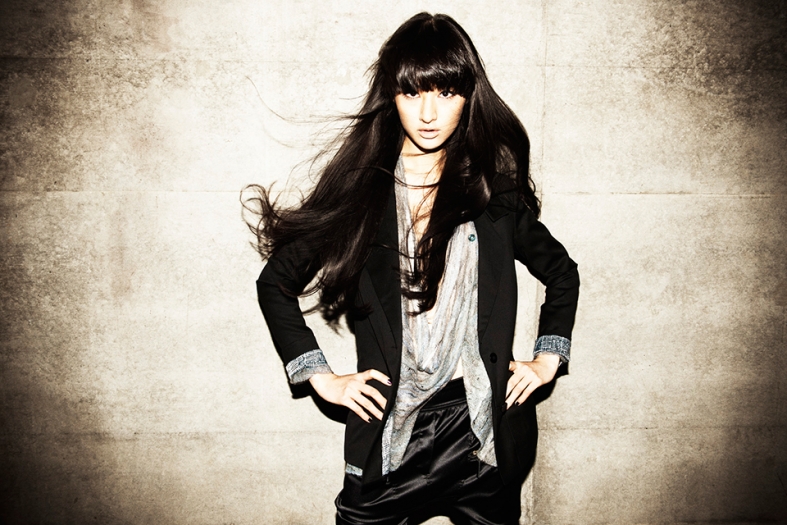 Fuji TV drama ‘FIRST CLASS‘ was broadcast in April this year and was announced to have a sequel due to the last episode’s 10.3% audience rating, a record high for Saturday dramas.

Taking 6 months after the original story ‘FIRST CLASS’, the cast for ‘FIRST CLASS2 ‘ is renovated filled with new threats. Chinami (Erika Sawajiri) follows a similar formula to the previous season as a new girl in the field, this time working as a fashion designer. Remie Kawashima (Nanao) was terrible, but now Chinami has to deal with her fashion designer sister, described as “Remie×100”.

This role of Namie (“Remie×100”) is played by drummer and singer Kavka Shishido. Chosen to play a “grotesque” fashion designer, Kavka’s strong looks match her strong personality and towering stature of 175cm.

‘FIRST CLASS 2’ will air every Wednesday at 22:00 starting sometime in October.