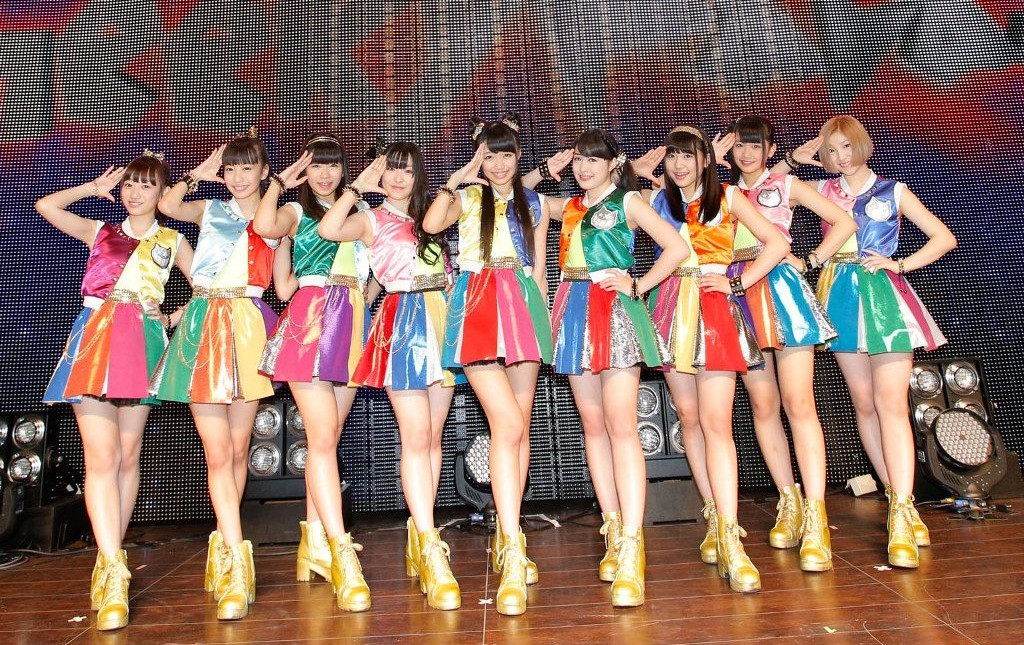 9-member idol group Cheeky Parade kicked off their nationwide tour back in April with a special conclusion in NYC, but the location hasn’t been announced until now.

They concluding their tour at The 3rd Annual CBGB Music & Film Festival, an event taking place throughout New York City starting October 8th and ending October 12th. Cheeky Parade will perform on October 11th alongside a lineup consisting of iconic artists from the past, including Devo, We Are Scientists, Macy Gray and more.

The 2014 CBGB Music & Film Festival will showcase a wide array of artists and music-focused films taking place from Wednesday, October 8th through Sunday, October 12th. Events during the five-day annual festival will be held at venues across Manhattan and Brooklyn including Times Square, Center 548, Bowery Electric, City Winery, Pianos, Knitting Factory and more.

Each event will be individually priced, starting at $10, but details of the live will be announced on the group’s official site soon, but in the meantime check out the video from their single ‘Mugendai Shoujo ∀’.