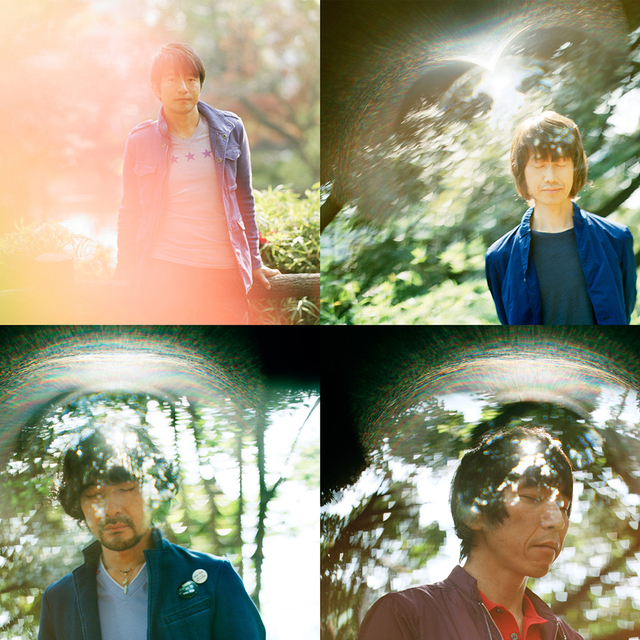 Famous pop-rock band Mr.Children have announced that they’ll be providing the theme song for the Fuji TV drama ‘Nobunaga Concerto’, which starts this October.  This will be the first time in 13 years that Mr.Children have supplied the theme for a Getsu 9 drama, the band previously providing ‘youthful days’ for the drama ‘Antique’ in 2001.

The theme song has been described as a mid-tempo rock number that’s meant to impart feelings of both tenderness and strength.  The track’s title and release information will be revealed at a later date.

‘Nobunaga Concerto’ tells the story of Saburo (played by Shun Oguri), a high school student who travels back in time to Japan’s Sengoku era.  There he meets the legendary historical figure Oda Nobunaga (also played by Shun Oguri), who happens to look exactly like him.  The young Nobunaga, tired of his current lifestyle, orders Saburo to take his place, the boy forced to make sure that history is not rewritten by this series of events.

The first episode of ‘Nobunaga Concerto’ will air on Monday, October 13th at 9pm.  If you’re curious about what the theme song might sound like, take a listen to Mr.Children’s previous Getsu 9 theme ‘youthful days’ below the cut.