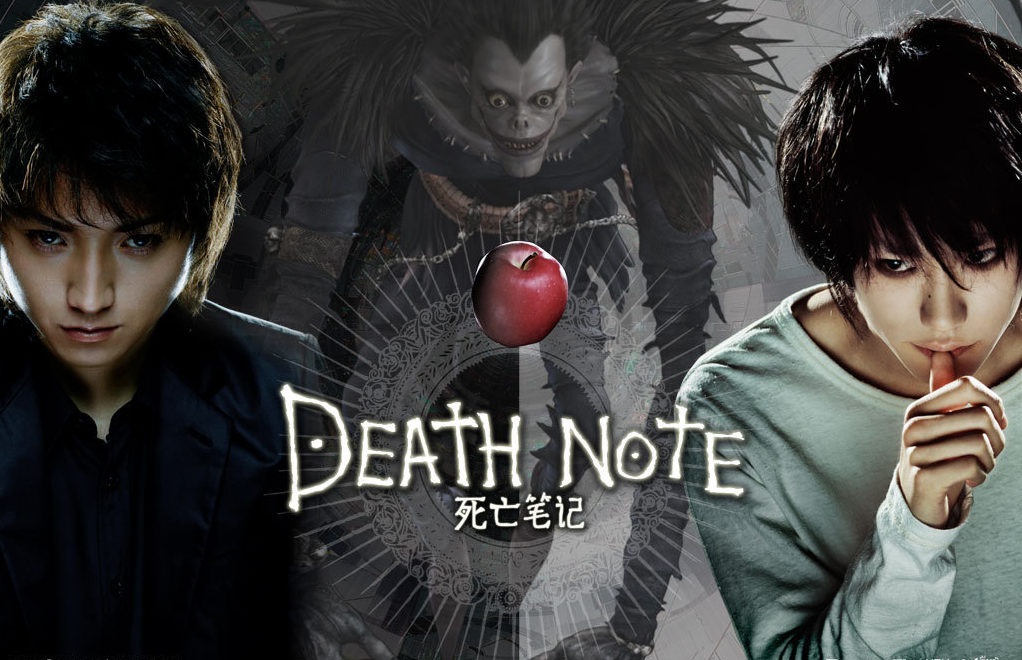 Not only is Death Note being adapted to a stage musical (April – May), a live action TV drama is also planned for broadcast, reportedly, in July.

No further details have been announced, so stay tuned for futher developments. Click on for the manga scan with the announcement.

Who do you think would fit to play the titular roles, L and Yagami Light?