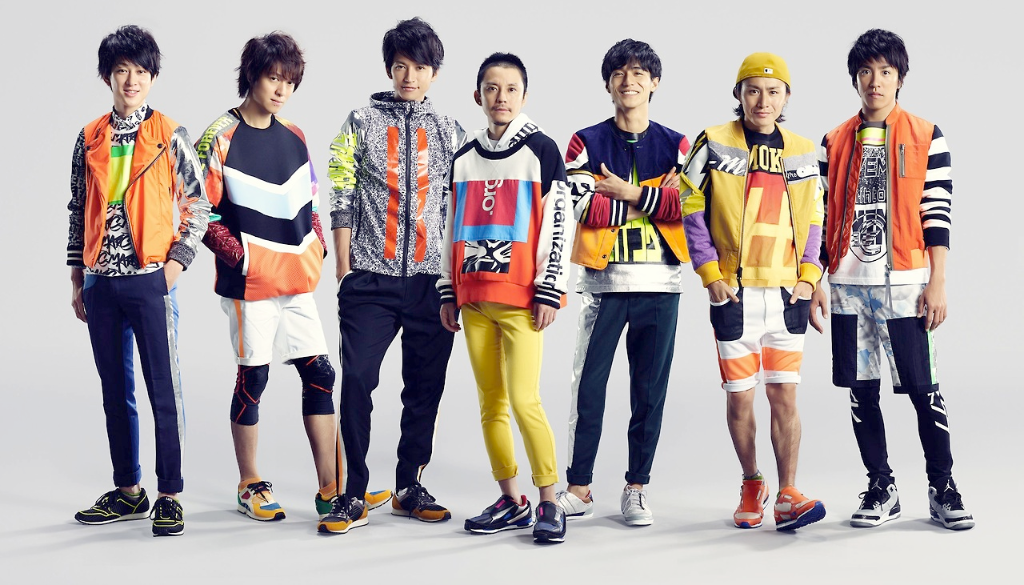 It was announced that Kanjani8 will be holding local arena tour in “recital” format this summer from July – September, hailed as “Kanjani8 Recital “Omae no heart wo tsukandaru!”. Their performances venues have increased to stadiums and domes in recent years, but this time the arena venue scale will put emphasis on the closeness of distance with the fans. Therefore, the usual major city venues were also not selected.

Murakami Shingo describes the plan intent “A re-start for the 11th year since debut. This time I wanted to go seeing from here.” To focus on close interaction with fans he added “The stage will be set up as close to the fan as possible as as the Fire Service Act permits”.

Kanjani8 “Recital” will last 2 hours, consisting of 10 songs live performances and fan participation events, with collaboration with the local broadcasting stations for planning.