It was announced that actor Koike Teppei will be playing the role of genius detective L in the musical version of “Death Note”. L is the important character that hunts down high school student Yagami Light who finds a notebook with which he can put people to death by writing their names. Matsuyama Kenichi played the same character in the movie version, sporting an unruly hair and expressionless face as the role’s characteristic. Koike had his musical debut in “Merrily We Roll Along” last year and noted that playing the character is a big challenge for him. 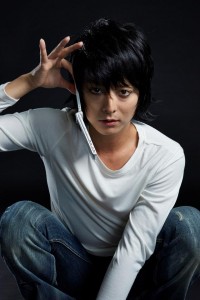 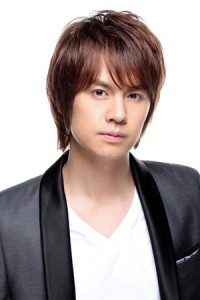 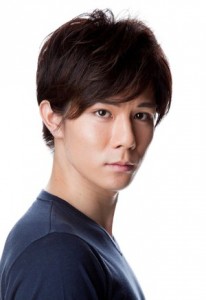 Urai Kenji and Kakizawa Hayato have been double cast in the role of Yagami Light. American composer Frank Wildhorn (Jekyll & Hyde, Dracula, The Scarlet Pimpernel, The Count of Monte Cristo) will be scoring the music, with Jack Murphy writing the lyrics and Ivan Menchell the script. Kuriyama Tamiya is directing. The musical will open in April 2015 at Tokyo’s Nissay Theatre. A Korean version will also run from July with a different cast.