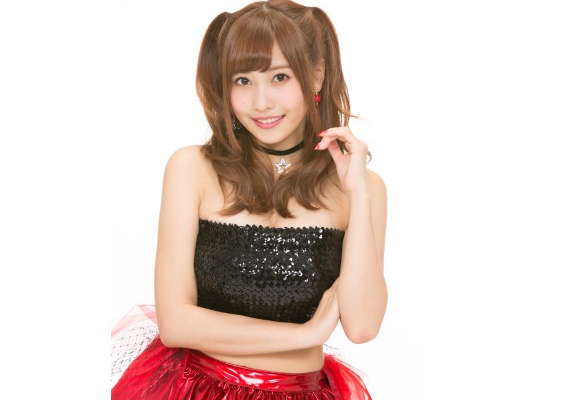 Death Note drama previously announced its main cast for the roles of Yagami Light, L and N (Near). The drama version will adopt changes in the characters and story. Light will be an ordinary university student, different from the genius character in the manga and movie. He has no special talents or ambitions and will become a dark hero after getting the Death Note. L’s eccentricities, such as his eating habits will be removed. He becomes a character who is hard to approach, a rationalist whote hates doing any unnecessary things.

More cast has also been announced for the drama adaptation. Character visuals are also out. The first episode will air on July 5. 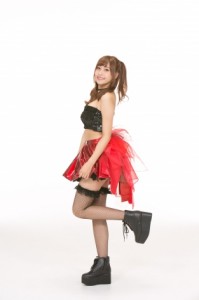 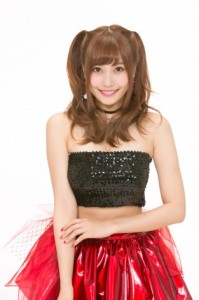 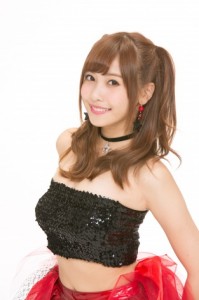 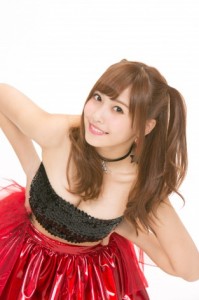 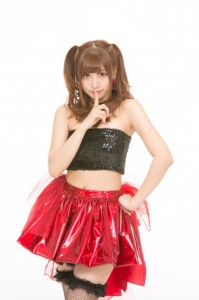 Yamazaki Kento as L, Kubota Masataka as Yagami Light, Yuki Mio as Near