Oricon held a survey asking their readers which actors they thought achieved their breakthrough in 2017. It should be noted that many of the actors who made the list have appeared in very successful projects in previous years, but this survey determines who they feel truly became an A-list top of the crop actor in 2017. Both men and women participated in the survey, with the age ranging from late 10s to 50s.

With the first half of the year done many drama series and films have already been released, which actors do you think made the cut? 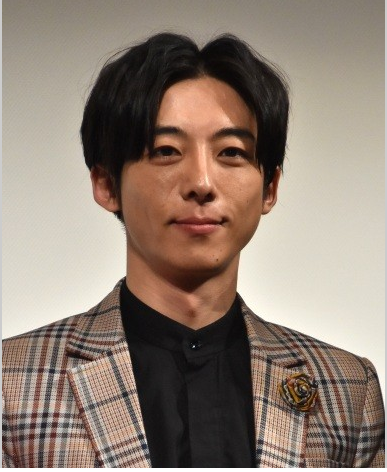 Issei Takahasi took first place largely in part to his main role in the TBS Drama “Quartet”. Besides being a hit with viewers, the drama was highly critically acclaimed taking home numerous awards. At the 7th “CONFiDENCE AWARD DRAMA PRIZE” for example, the show took home 5 awards out of the 7 possible nominations. Issei got his start as a child actor, at 10 years old he starred in the 1990 film “Hoshiwotsugumono”. In 1995 he gained a lot of notoriety by voicing Seiji Amasawa in the Studio Ghibli film “Whisper of the Heart”. Since starring in the 2014 NHK Taiga Drama series “Gunshi Kanbei”, his career has been on a constant upward spiral.

Voters commented that his presence in whatever he acts in, especially the Taiga Drama, was amazing. Many also credited his appearance in “anan” magazine for helping increase his star power. 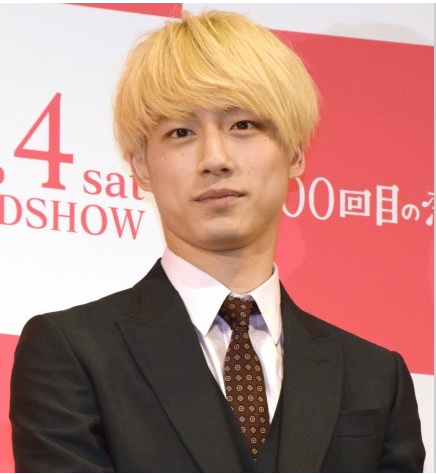 Kentaro Sakaguchi took the runner-up position. Kentaro got his start as popular model for MEN’S NON-NO before transitioning into acting. The salt-faced* ikemen stole the show in NTV’s 2017 drama series “Tokyo Tarareba Girls”. His striking blonde hair not only suits his face, but set him apart from his fellow actors. The film “Kimi to 100 Kaime no Koi” was another big hit for Kentaro, where he became the guitar playing heartthrob “Riku Hasegawa”. Voters praised the versatility Kentaro shows with his roles, and attribute his various CM campaigns in helping raise his overall celebrity. 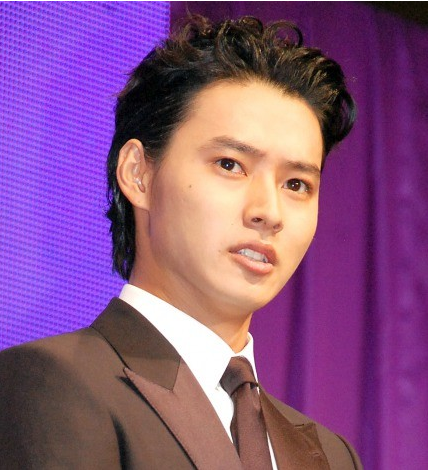 Coming in third is Kento Yamazaki. Last year he gained immense popularity with young girls after starring in the live-action film adaption of “Wolf Girl and Black Prince”. He was also heavily praised in his role in “Your Lie in April”. Later on in the year Kento will star as Josuke Higashikata in the highly anticipated live-action film “JoJo’s Bizarre Adventure: Diamond is Unbreakable”.

Salt face or “Shiogao” is Japanese term used to describe someones face. This refers to someone who typically has sharp narrow eyes, subtle face shape, fair skin, and a beautiful face line.