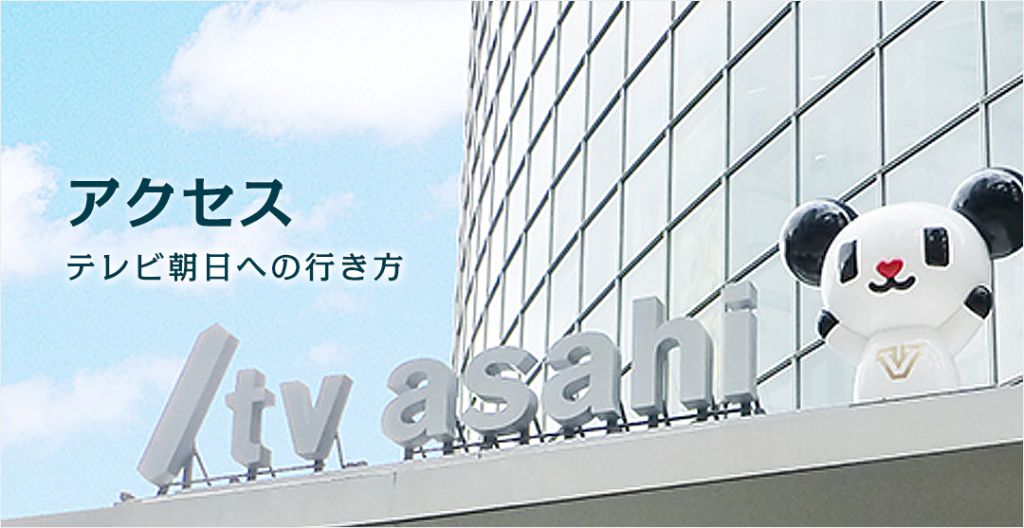 One of Japan’s primary broadcasting networks TV Asahi is currently under heavy fire from critics and the public after some staff defied government orders and held a drinking party. The party was held to mark the end of the 2020 Tokyo Olympics on August 8th. This party was in direct defiance to orders from Tokyo’s Metropolitan government, and rules set by the company themselves.

Furthermore, Tokyo is currently under another state of emergency due to the pandemic. The party consisted of around 10 people who were all working on the Tokyo Olympics, and took place at a popular karaoke establishment PASELA RESORTS in Shibuya. They may have been able to get away with it, but in the morning of August 9th one of the party goers accidentally fell from a 2nd floor window. The police received a call at 4 AM saying that they had seen someone fall from the window.

The victim is a woman in her 20s who worked at the spots bureau, and was immediately rushed to the hospital after the police were called. Luckily her condition was not life-threating, but she did receive a leg injury. The bureau eventually released a statement confirming that the party was held, and that employees ignored the state of emergency declared by the government.

Popular TV Asahi announcer Yūta Tomikawa apologized live on-air for the incident. Earlier in the year TV Asahi made headlines for another staff party with 9 people that was originally held in March 2021, 4 of the party goers eventually tested positive for Covid-19.

Many members of the public continue to be disappointed by this story since the daily newspaper Tokyo Sports was the first to reveal specific important details, some feel that TV Asahi should have been the one to reveal it themselves instead of potentially trying to just brush it under the rug.

What adds to the confusion how she even was in the situation to fall out of the window in the first place. It’s alleged that instead of taking the elevator she tried to leave via the emergency stairs on the first floor, but it was closed. She then opened the window on the 2nd floor landing and tried to leave by grabbing either a signboard or pipe resulting in the fall.

PASELA released a statement confirming that the safety evacuation routes from each floor were not obstructed, but she may have misunderstood that the door was locked due to her drunken state. Internally TV Asahi is said to be keeping very “tight lip” on the situation, and there is some discord internally as other departments are giving the sports bureau the “cold shoulder”, most notably the news team.