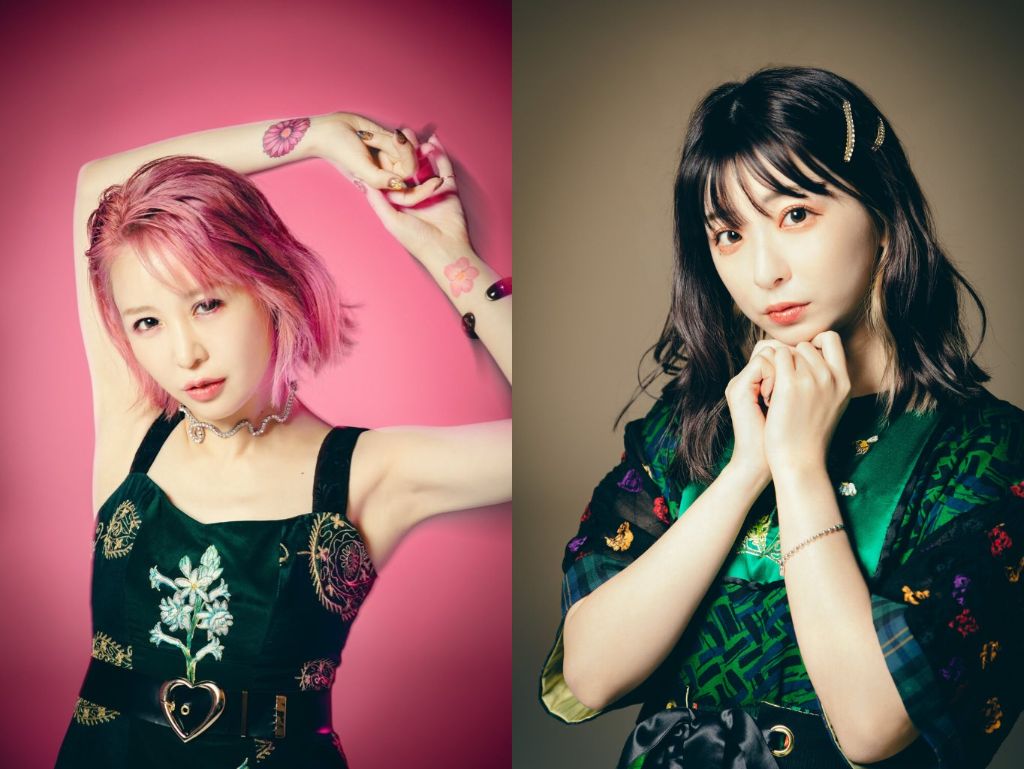 A shocking audio clip has surfaced online! In the clip, one woman can be heard yelling at another, who replies to her in a frightened manner, in between cries. The angry woman then starts to physically attack the other. It appears that the two women in the audio clip are ZOC members Seiko Oomori and Kannagi Maro, respectively.

Seiko formed the idol group ZOC in 2018. She is both the group’s producer and a member. Maro, who joined ZOC in 2020, formerly went by her birth name, Fukuda Kanon, when she was part of Hello! Project, serving as a member of ANGERME most recently.

This whole incident seems to have arisen due to Seiko’s lack of self-esteem. Seiko recently sent a message to her fellow ZOC members, saying that she wanted to kill herself because people only focus on looks of the group’s members and compares them to each other.

After that, Maro tweeted a selfie telling her followers that she likes it when they tell her she looks cute, but she didn’t think this was related to Seiko’s issue. Seiko, however, thought otherwise.

Seiko and Maro later meet. Seiko confronts Maro about her tweet, saying that she made that tweet to embarass Seiko. Once again, Maro said that she didn’t think the two things were related. This sets Seiko off, resulting in her beating Maro.

It appears that Maro recorded the audio of her meeting with Seiko on her phone, in an effort to document it. Listen to the disturbing incident below (but don’t if audio of abuse bothers you!)!