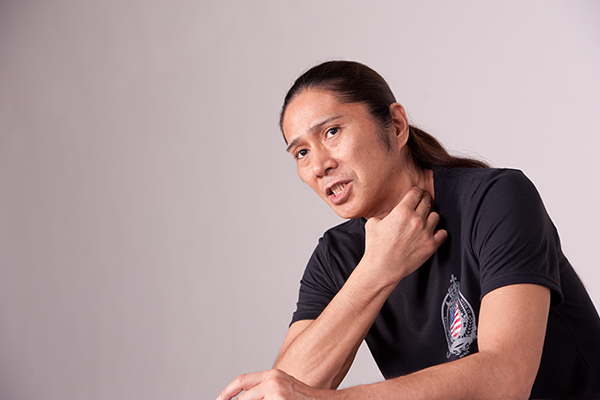 On the 25th issue of FLASH magazine reports that TRF‘s dancer, SAM (53) married to a woman in her 20s and they currently have a baby girl together.

His companion is not part of the Japanese entertainment world and is said to resemeble freelance announcer Yamagashi Mai (28). The magazine continues that the baby girl was born late last year and around the same time, the two got married. They also published pics of SAM holding his daughter on a stroll through their neighbourhood. It is believed that he was friends with his wife no less than 2 years prior to the marriage and birth of their child.

When contacting his agency, they stated that it is his private business and they only watch over him warmly and wish for his happiness. This is not first time SAM has been married. He was previously married to songstress Namie Amuro (37) back in 1997 and they divorced in 2002. The son they had together was born in 1998.