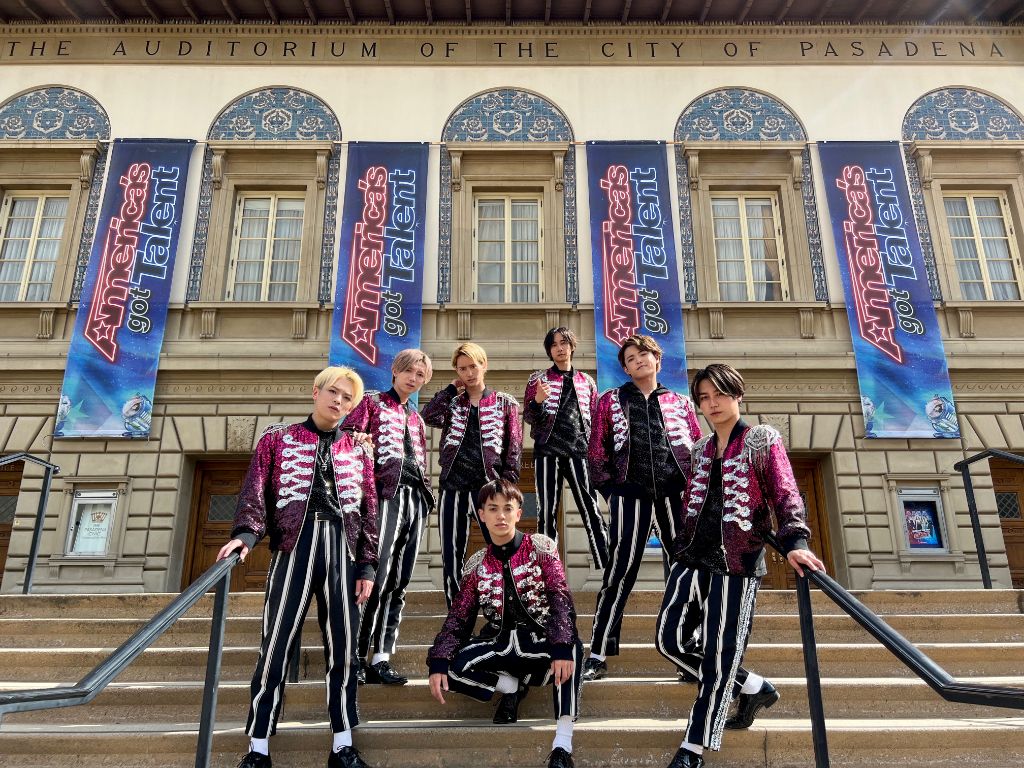 Earlier this year, it was announced that Travis Japan would be venturing to Los Angeles to continue their training. Another opportunity has arisen for the group since going though! On July 12 at 8 PM EST, Travis Japan will make their American television debut on NBC’s “America’s Got Talent.” This will be the first time that a Johnny & Associates act has appeared on an American TV show since Shonentai appeared on “The Merv Griffin Show” in 1984.

Travis Japan were approached about appearing on “America’s Got Talent” after a representative of the show heard the buzz surrounding their performance at the “Orange County 2022” portion of the “World of Dance Championship” in March. The group filmed the show the following month.