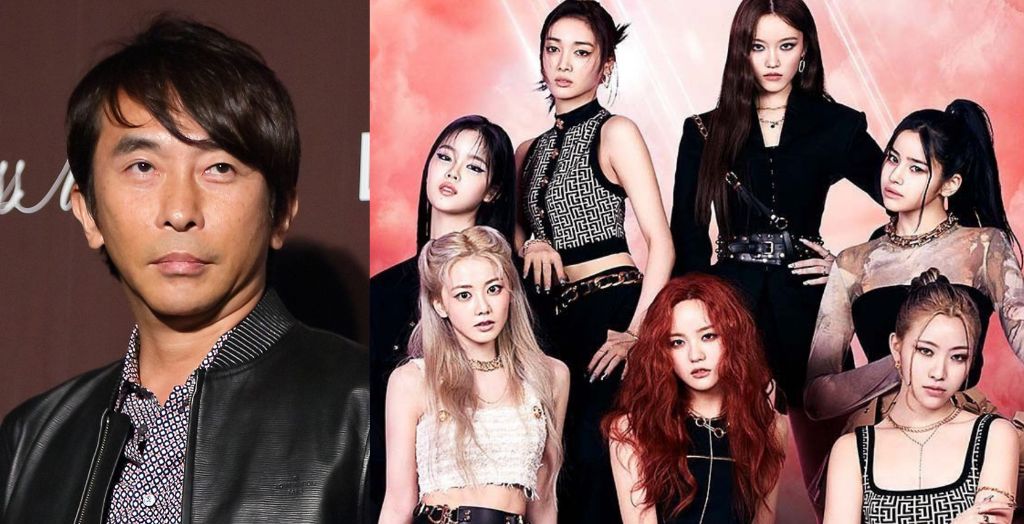 XG, the new girl group under Avex subsidiary XGALX, released their second single, the English-language “MASCARA”, on June 29. Instead of promoting in Japan, where there are no plans for them to debut, the group has appeared on music shows in South Korea, where they trained for five years. These performances have been met with acclaim for the group’s high level of skill in terms of singing, rapping, dance, and visuals. Many KPop fans think that XG can become famous worldwide, like the KPop groups BLACKPINK and aespa.

The fact that XG was even able to get on a Korean terrestrial music show three months after their debut is a feat. JO1 and NiziU, two Japanese groups backed by Korean companies, have only appeared on cable music shows so far. This is because they sing in Japanese, unlike XG who sing in English. Songs with Japanese lyrics aren’t aired on Korean terrestrial television due to lingering bad feelings stemming from Japan’s colonization of Korea.

But this worldwide fame may not happen now, thanks to Avex’s CEO, Max Matsuura. In a recent livestream, he made several negative remarks about KPop. These comments were then translated into Korean, angering netizens.

In the now deleted livestream, he claimed that because XG is all Japanese, it’s not like KPop, but more like American music. He also said that he worked with a KPop producer (Simon), but that he was just using him. In doing so, he is aiming for an overseas expansion of the group.

In terms of overseas expansion, he asked why Japan should lose to Korea. After all, BoA went to Japan and imitated Japan first. He sees using a Korean producer as a means of not losing. Max previously mentioned in another livestream that he had a hard time selling BoA in Japan.

These comments have not only upset Koreans, but also Japanese KPop fans. XG is currently having its success due to the rigorous KPop training system, the Korean producer Simon, and the Korean music and video production teams. His comments are now making things hard for XG, especially due to the lingering anti-Japanese sentiments.

The irony of this all is that the beleaguered Avex is rumored to be up for sale, with Korean companies looking to buy.