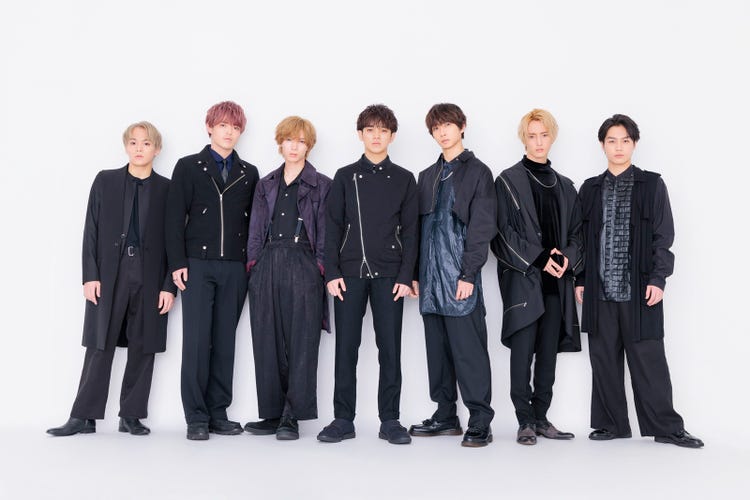 The Johnnys’ Jr. group Travis Japan made a surprise announcement during an Instagram Live today. The group revealed that they will be moving to Los Angeles later this month to train.

The group’s time in the US will be spent honing their singing and dancing skills, as well as continuing their English language studies. All of this will be done while living together.

During their time overseas, Travis Japan will compete in the “Orange County 2022” portion of the “World of Dance Championship” on March 27. This stems from their desire to compete in a local dance competition.

Group leader Kaito Miyachika said, “I am worried, but I want to use our bond as a group to overcome those worries.” Kaito Nakamura said that he is looking forward to their American adventure. He added that while this announcement might be surprising, that fans shouldn’t worry, seeing as how Travis Japan is taking one this venture wholeheartedly.

It has not been revealed when Travis Japan will return to Japan.