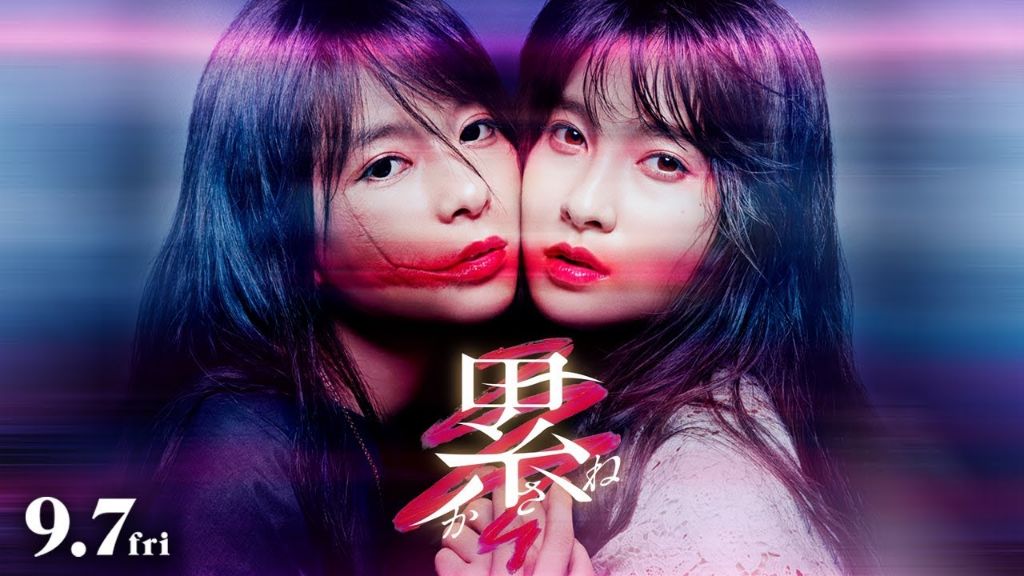 A trailer has been released for the upcoming horror flick Kasane. The film is based off of the 2013 manga series of the same name by Daruma Matsuura.

Actresses Tao Tsuchiya and Kyoko Yoshine are in charge of the main roles, both of them play actresses in the film whose fates are soon intertwined.

Tsuchiya plays the role of Kasane Fuchi, the daughter of a beautiful legendary actress. Kasane decided to follow her mothers steps by becoming an actress herself, and while she was easily able to grasp the ability to act unfortunately she lacks in the looks department. In an industry where image is basically everything she struggles in finding her footing.

Kasane has a mysterious lipstick left behind by her mother, every time she applies it and kisses someone, she takes their face.

We soon meet the opposite of Kasane, Nina Tanzawa (Kyoko Yoshine). She’s a very beautiful woman, but her acting skills are terrible. Her path crosses with Kasane and things take a turn for the worse. 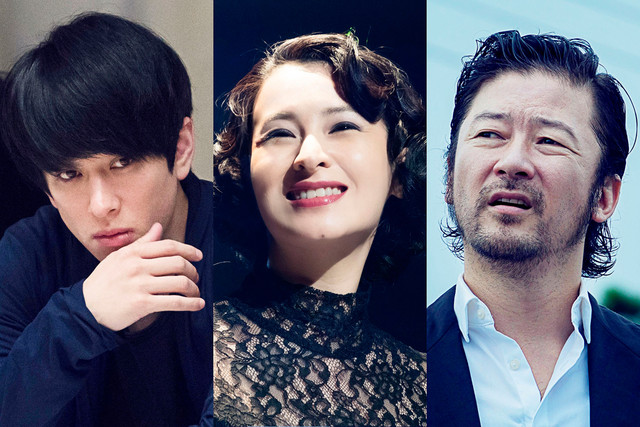 Filming began back in the beginning of August 2017, and finished in mid September. It will hit Japanese theaters nationwide on September 7th, 2018. Watch the trailer below!