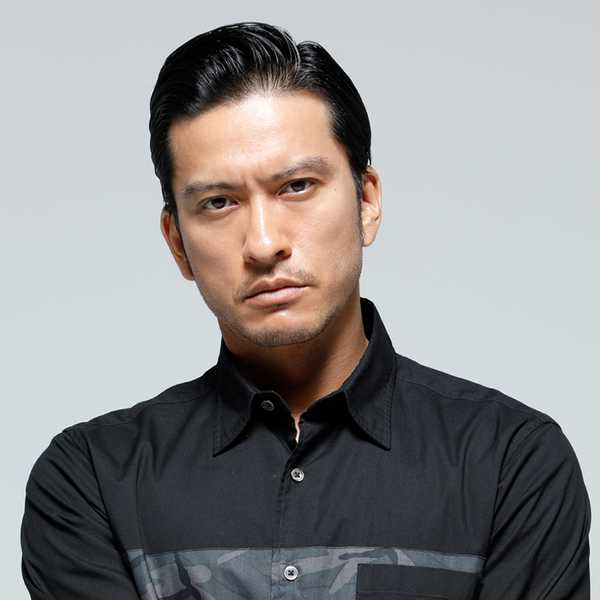 It has been announced that fan favorite Tomoya Nagase will be leaving Johnny & Associates in 2021, he is currently scheduled to leave office by the end of March. Nagase is currently the lead singer and one of the guitarists in the band TOKIO. Despite Nagase leaving, it is reported that they will continue activities as a 3-piece unit.

TOKIO has been in limbo since 2018, after the termination of their bass player Tatsuya Yamaguchi, after his “forced indecency” with a 16-year-old girl was revealed.

The group was apparently unsuccessful at finding a new bass player to replace Yamaguchi, even if it was just for live performances and not actually joining the group. Nagase will reportedly star in a TBS drama series that will air in January, and then after that will focus on his own music activities.

The remaining 3 members will start their own company, still established under Johnny’s, with the temporary name “TOKIO CO. Ltd” in April 2021. TOKIO’s guitarist Shigeru Joshima will be the president of the company, while the other two members will be shareholders. This is apparently an opportunity to give the talent more freedom.

Besides Nagase, multiple other Johnny’s talent have been rumored to have also handed in their resignation notice.