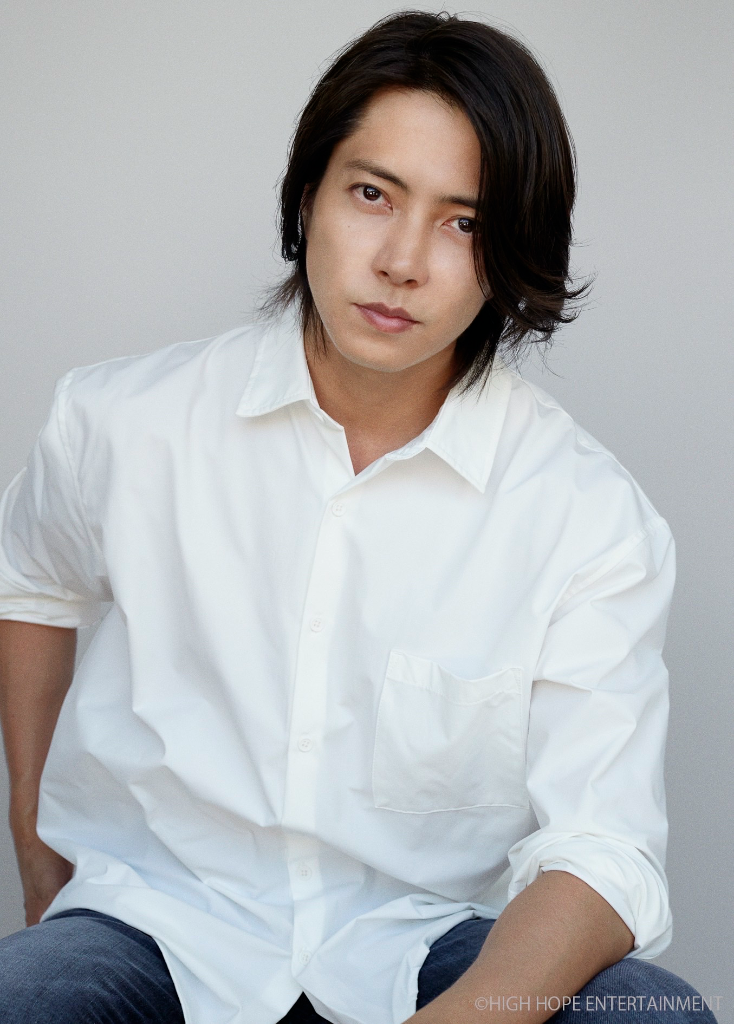 It has been announced that Tomohisa Yamashita will star in the Netflix film “Koi ni Ochita Ie.” It is a remake of the 2012 South Korean film “Architecture 101.” The new version is set in Japan and features a cast and staff from Japan and South Korea.

“Koi ni Ochita Ie” is a 19 year love story centers on architecture student Ibuki and a woman, Li You. It is set to be released worldwide.

This film is Tomohisa’s first Netflix project and marks his return to love stories after six years. Of the story, he said “like an architect designing a house, I understand the story carefully.”