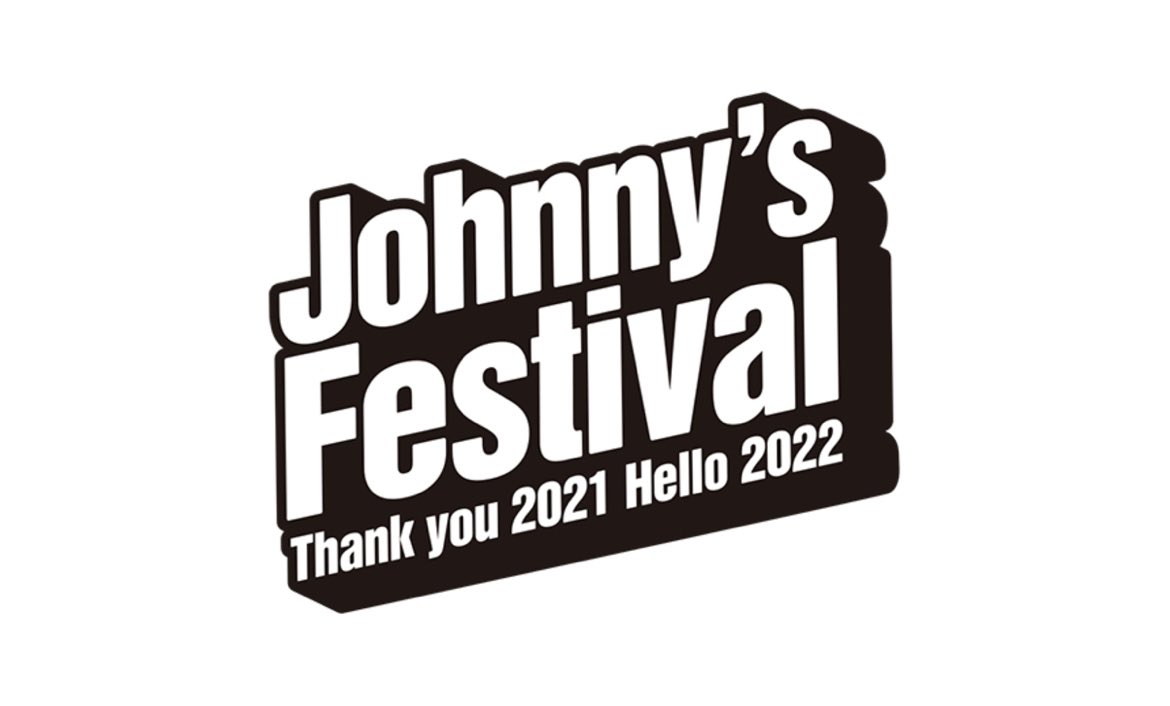 “Johnny’s Countdown” is no more! The annual company concert on December 31 is being replaced with “Johnny’s Festival ~Thank you 2021 Hello 2022~” on December 30 at Tokyo Dome. This concert is being produced by Arashi‘s Jun Matsumoto.

Snow Man, SixTONES, Naniwa Danshi, Hey! Say! JUMP, and KinKi Kids are among the groups performing. See who else is performing below!