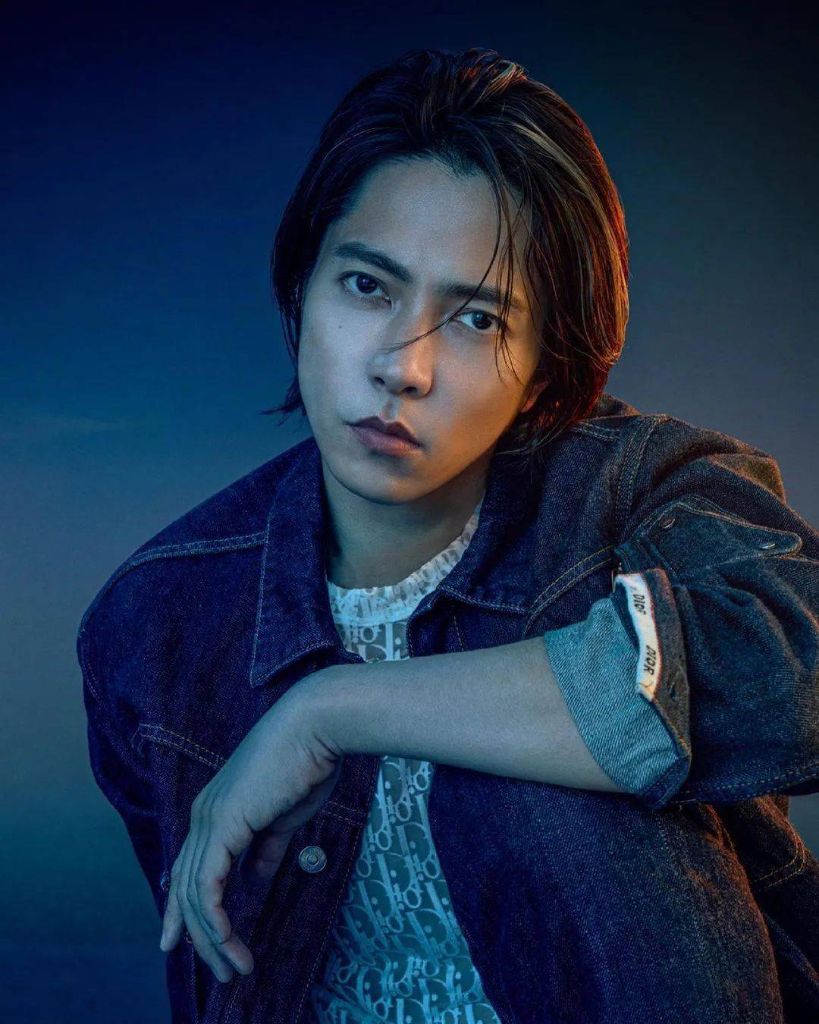 Tomohisa Yamashita has bagged another high profile role, this time for the upcoming Hulu drama series “Drops of God”. This series will be a joint co-production between Japan, France, and the U.S. Joining him in the main role will be French actress Fleur Geffrier.

The drama series is based off of the manga series “Kami no Shizuku” by Shin Kibayashi, but there will be some key differences. In the manga the main character was a Japanese man, however in the Hulu version the main character is a French woman named Kamille (Fleur Geffrier). Yamapi will be playing the role of Issei Toomine.

Kamille is the daughter of a famed red wine connoisseur named Alexandre Leger. They don’t really have a relationship, since he divorced his wife when Kamille was 9-years-old and since then he hasn’t seen her. When Kamille hears that her father has passed away she decides to go to Tokyo where he resided, and learn about what was in her father’s will.

Alexandre’s will stated that if Kamille wants to inherit his vast and expensive collection of wine, she has to directly compete against Issei Toomine (Yamapi) in a wine tasting competition.

Issei is an accomplished wine critic and a former student of Alexandre. The only way for her to receive his inheritance is to beat Issei in the competition.

8 episodes have been ordered in total, and the series will launch in 2022.