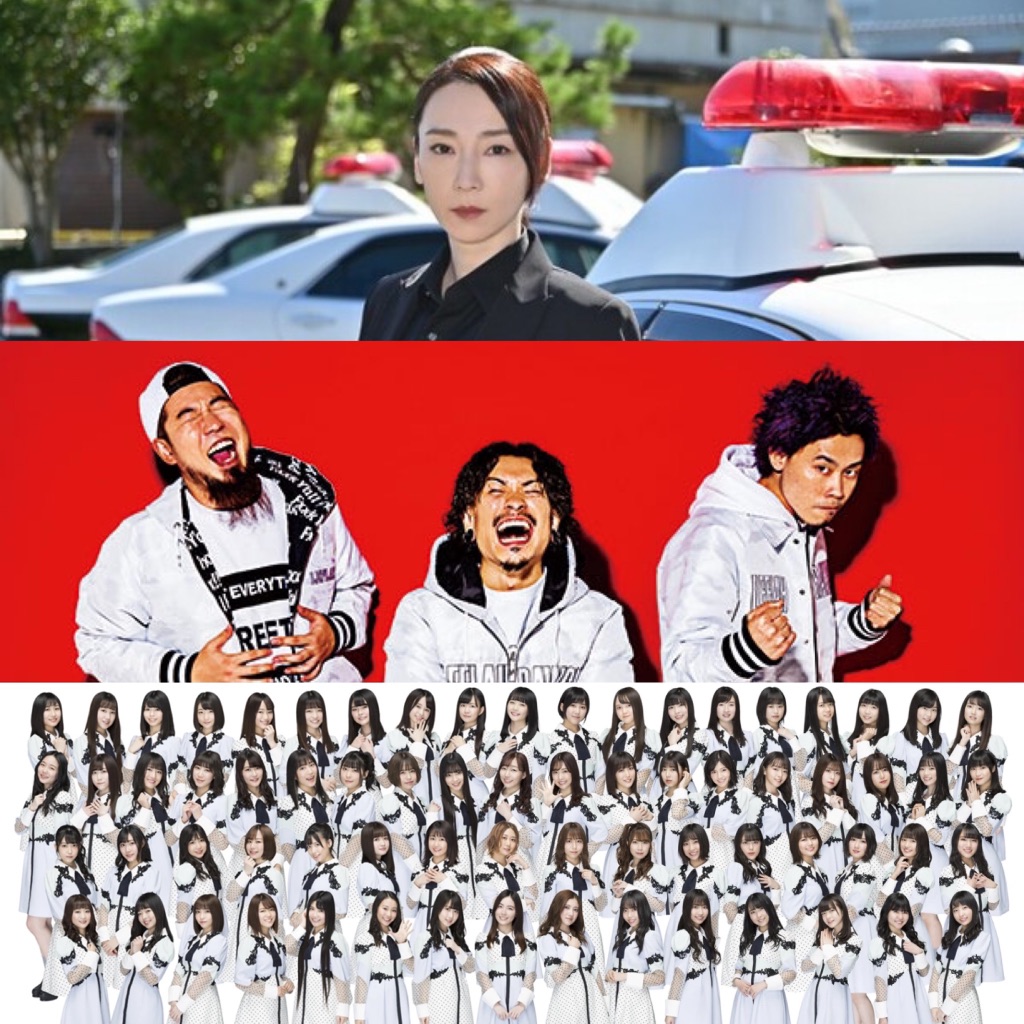 Japan continues to struggle with the COVID-19 pandemic, this week saw another new batch of public figures testing positive for the virus. Actress Izumi Inamori was confirmed to be positive after her official website made the announcement.

On August 24th Izumi began to develop symptoms associated with a fever, the following day she received a test where she tested positive. She’s currently recuperating at home. Izumi is now starring in the TBS medical drama series “TOKYO MER: Mobile Emergency Room”.

Punk band WANIMA had to cancel all of their upcoming events because all 3 members tested positive for COVID-19. Two of the members developed a fever on August 24th, while the bands vocalist KENTA 0 symptoms. Each member is currently seeking treatment from their local health centers.

Girl groups in the 48 family have particularly been hit hard by COVID-19, 5 members of SKE48 have tested postive. Yuna Eho, Yuki Arai, Ayaka Okamoto, Yuzuki Hidaka, and Mirei Hayashi have all confirmed to have tested positive as-per SKE48’s official website. Due to this all theater performances have been suspended until further notice, even online events have been delayed.

Last week HKT48 cancelled their appearance at JAM EXPO 2020-2021 due to the current state of emergency in Japan, and cases within the group. 9 members tested positive. AKB48 was also hit hard, with over 10 members testing positive this month.

Japan is currently being hit hard by the “Delta” variant of COVID-19, and their vaccination rollout hit a minor bump after 1.6 million doses of the Moderna vaccine were withdrawn due to potential contamination. Despite the minor setback, prime minister Yoshide Suga confirmed that the countries inoculation plan should not be effected by this. It’s projected that 60% of the public will be fully vaccinated by the end of September 2021.