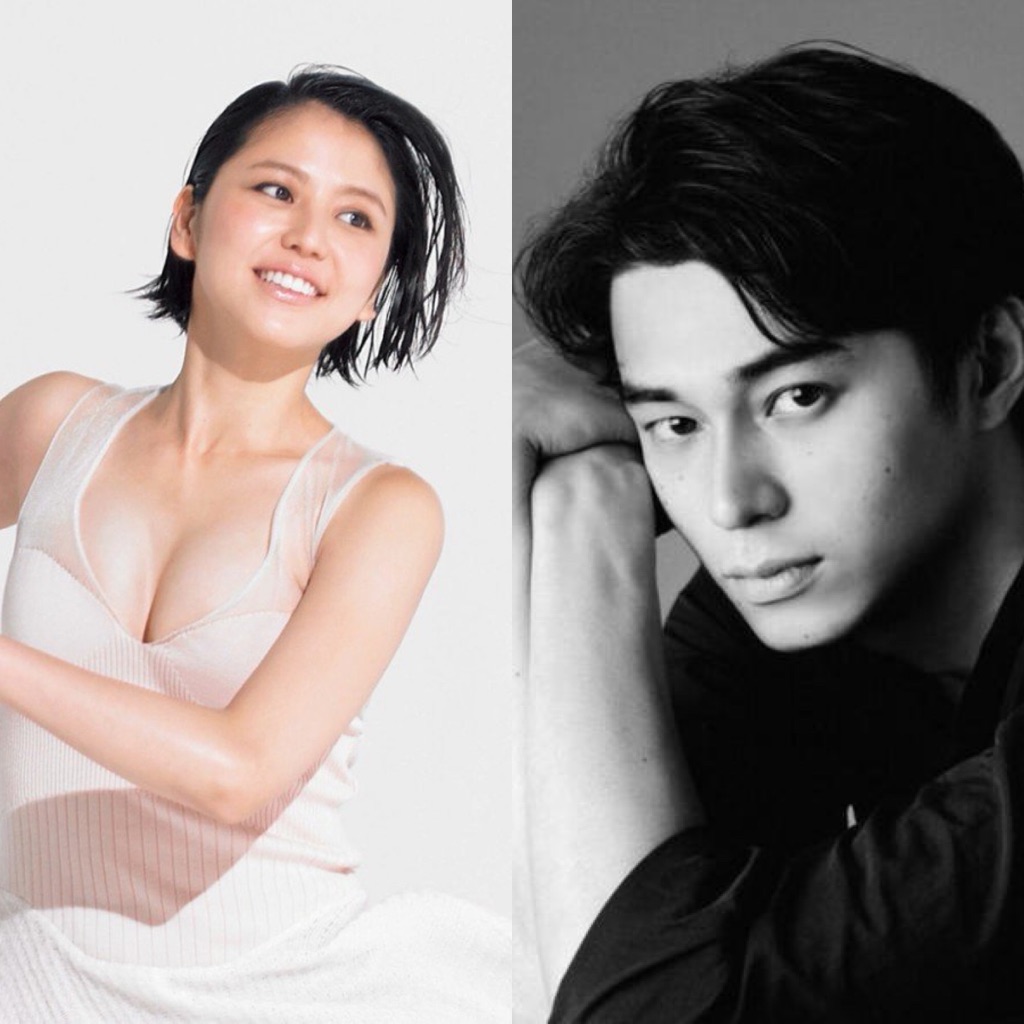 Top Actors Masami Nagasawa & Masahiro Higashide will be reuniting for a new film apart of the extremely popular “Confidence Man” series. Also rejoining the duo is veteran actor Fumiyo Kohinata, who also appeared in the past Confidence Man installments. All characters will be reprising their respective roles.

The past films have all taken place in oversea locations, and “The Confidence Man JP: Episode of the Hero” is no exception. The upcoming film will take place in Valletta, the beautiful scenic capital city of Malta. So far no further cast members has been announced yet, filming has already commenced with a scheduled release date planned for 2022.

Confidence Man JP got it’s start as a 2018 Fuji TV drama series. A successful film followed in 2019, with a sequel in 2020 titled “Episode of the Princess”.

The series follows a con woman called Dako (Masami Nagasawa), and her hijinks with her associates Boku-chan (Masahiro Higashide) and Richard (Fumiyo Kohinata).