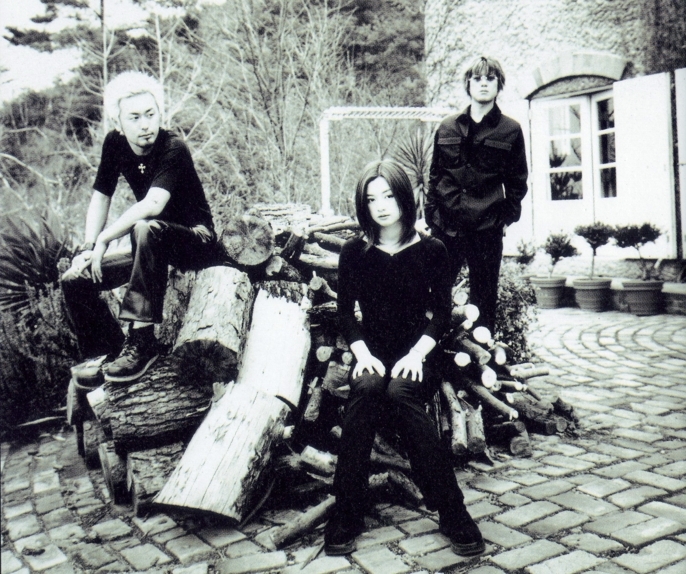 A few days ago news broke that former Do As Infinity member Dai Nagao was arrested for violating Japan’s stimulants control law. On July 15th Nagao was caught for possession, and was eventually released via bail on July 22nd. He was formally charged two days later on July 24th.

Nagao took to his Facebook account to formally apologize for the arrest. He said that due to this arrest he doesn’t want to tarnish the memories of his fans during his time as a member of Do As Infinity, full of self-guilt and regret he vowed to reflect on his actions.

Nagao was a main member of Do As Infinity until the end of 2000 when he stopped appearing at events and no longer appeared in promotional photos for the group. He would only appear at the occasional concert. He still the primary composer for them however. Do As Infinity split up in 2005, but when they formed again in 2008 he was no longer apart of the group in any capacity.

Besides his work for Do As Infinity, Nagao is best known for providing the composition for many of Ayumi Hamasaki’s hits such as “Boys & Girls”, “Dearest”, “BLUE BIRD”, “Trauma”, and “TO BE”.

Some tabloids claim that Nagao was frustrated from his work, so he decided to retire and just live off of his royalties. Do As Infinity singer and lyricist Tomiko Van doesn’t seem to have much sympathy for her former group member.

After news of Nagao’s arrest broke, she made a tweet about a “stupid guy”‘s betrayal. While she didn’t mention anyone by name, it’s quite clear who the tweet was about.

The second remaining member of Do As Infinity Ryo Owatari also didn’t seem to have much sympathy for Nagao. Right as the news broke he tweeted this