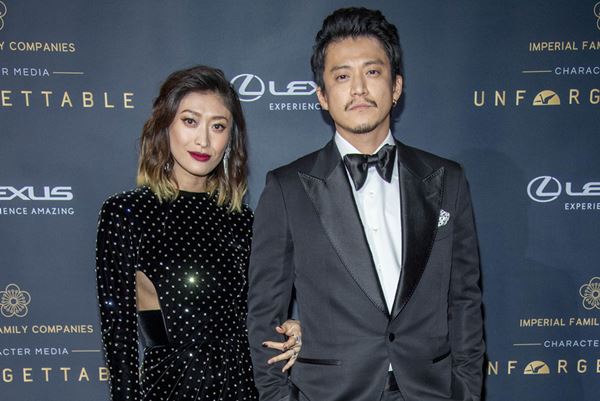 Last year Shun Oguri and Yu Yamada surprised fans when they decided to relocate to the United States. The couple decided to bring their family to Los Angeles to support a full-scale step into Hollywood.

However, the tabloid Josei Seven has learned that Oguri and his family have officially returned to Japan at the beginning of July, 2020. The reason for this is due to the persistent effects of COVID-19. California is currently one of the hot spots for the coronavirus in the U.S, as of July 29th they set a new daily record for deaths related to the virus. California is currently the state with the largest amount of confirmed cases, followed by Florida and Texas.

Hollywood in general has slowed down and delayed the release and production of many projects, and Yamada just gave birth to the couples third child in April. To put their minds at ease they decided to return to Japan.

Oguri’s Hollywood debut “Godzilla vs Kong” has been delayed until May, 2021, it was originally supposed to be released in November. Oguri’s management fully supported his decision to relocate to the U.S, but with California continuing to be a hot spot they are glad he and his family are back.

This incident has many entertainment officials curious if Oguri and Yamada will eventually return to the U.S once COVID-19 is under control.