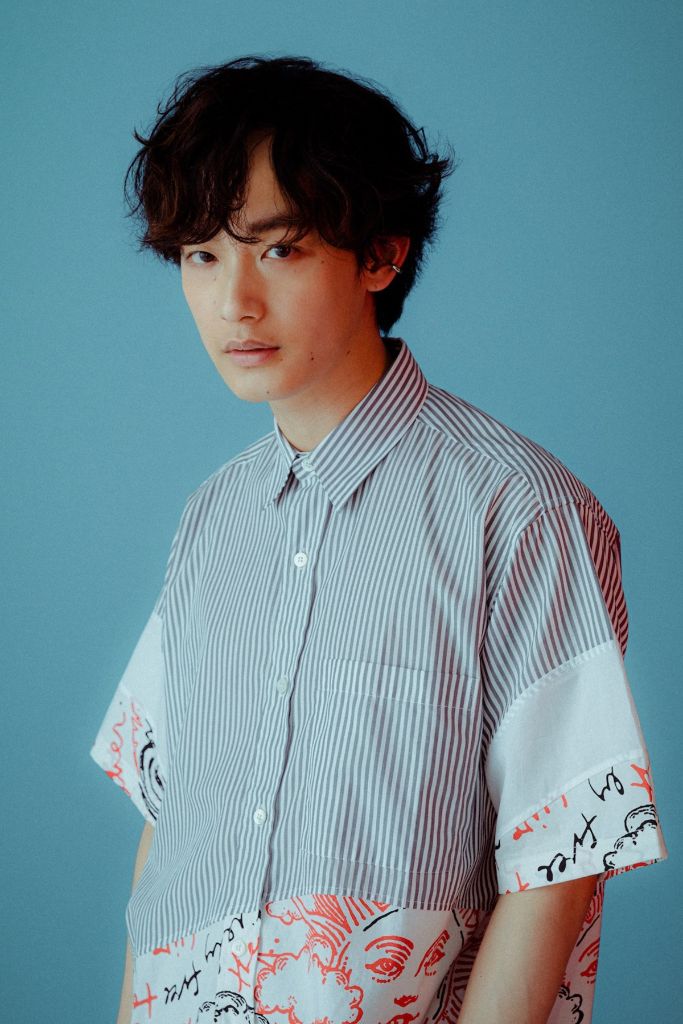 At the beginning of the year, Mukai Taichi revealed that he would release a new digital EP in May. Due to COVID-19, production was delayed, but the EP, titled “Supplement”, will be released on July 29.

The name stems from Taichi’s idea that even thought music isn’t vital, it’s good to have in life, similar to nutritional supplements.

“Supplement” contains four songs, including “Comin’ up”, which serves as the opening theme for ABEMA’s news show “ABEMA Prime.” It also includes the song “Boku no Mama de”, which a music video for was recently released. The music video is a collaboration with the eye drop brand Rohto Z!, and has the theme of “awakening.” The imagery the video parallels what it is like when one uses Rohto Z! eye drops. Check it out below, along with more information on Taichi’s new release!