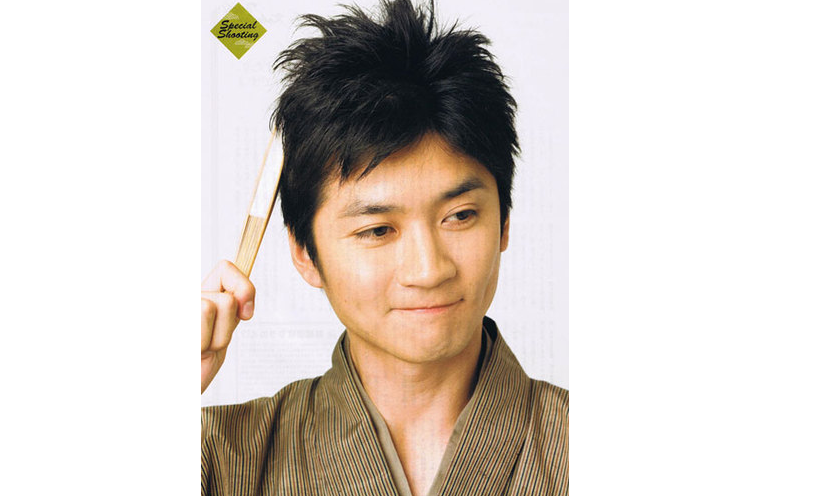 It has been rumored for years and now it’s been made official.

On September 11, TOKIO’s Kokubun Taichi announced his marriage via a card sent out to “Johnnys Fan Club” members, with a message “At this time, I, Kokubun Taichi, will be getting married.”

Kokubun and his wife, Ms. A, a former TBS employee has been dating for about 7 years, have submitted their marriage registration before the filming of his daily morning program at TBS. The date of their wedding reception is still undecided. It was reported that the couple are already living together. The two got acquainted through work in 2005 and started dating in May 2008. Kokubun himself admitted to the relationship in a women’s magazine in March 2009. His wife left TBS at the end of 2010. 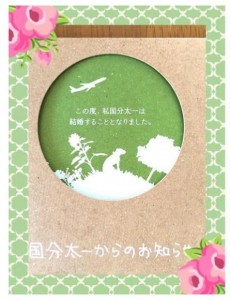 Prior to the announcement, Kokubun has arranged for the sending of the cards to let the fans know of the news first. A press conference was scheduled at the end of his program, but it was postponed due to the heavy rains and flood disaster.

Kokubun also reported the marriage by writing to the media companies. “I, Kokubun Taichi, was married to someone I was in a relationship with for sometime. Although I am inexperienced, I’m glad with this opportunity. I want to work harder as a human being. Thank you.”

In TOKIO, he becomes the second member to get married after Yamaguchi Tatsuya.